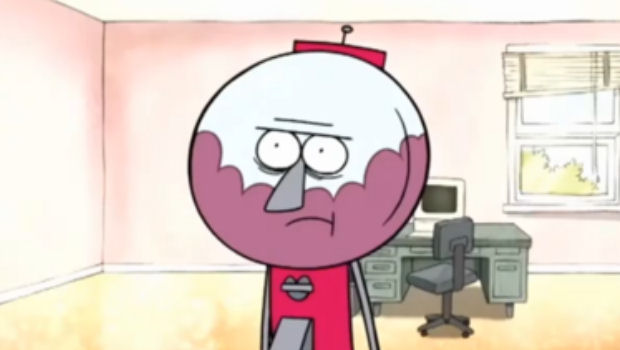 Originally scheduled for launch some time this month, Nintendo has pushed back the already late release (because it should’ve been ready when the damn system was out) of the 3DS eShop until June. According to the company, North America will get it June 6, and Japan will get it June 7.

The eShop will offer downloadable content, from all-new titles to classic games from such systems as GameBoy and Game Gear. It’s one of the most compelling concepts on the 3DS, but it’s not been available thus far.

Next time, Nintendo, if you don’t have a system’s features ready before launch, don’t launch the f*cking system. I’m still waiting for more games after a relatively crap launch lineup, so to delay a feature that ought to have been ready months ago is just pathetic.

I was hopeful for the eShop, but I can’t say it inspires much faith to see Nintendo screwing around like this. I guess the company’s obsession with being shit at online content has yet to be quelled.