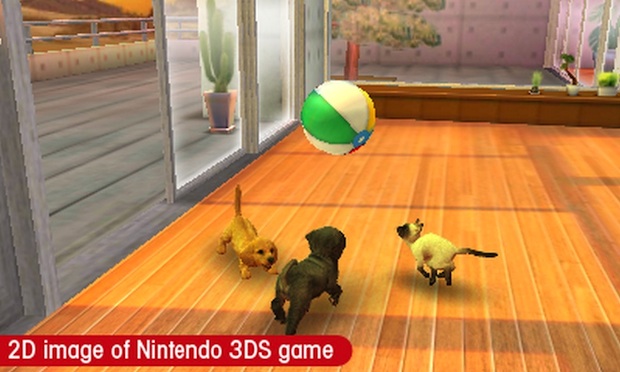 The worldwide numbers for Nintendo’s 3DS are in: 3.61 million units sold worldwide. The total count is from the Japan launch on February 26th through March 31st, or the end of Nintendo’s fiscal year. It sounds great, but I think it just misses their total expected number. Of course, this looks like nothing compared to the Nintendo DS figures for the entire fiscal year: 17.52 million units. The Wii managed to move 15.08 million in the same time frame.

As for software, the 3DS is already doing well. Sales numbers reached 9.43 million units. There were two platinum sellers in the mix, though Nintendo did not release names. I bet Nintendogs + cats was one of them. Any bets on the second? I’m going to say Street Fighter or Pilotwings.