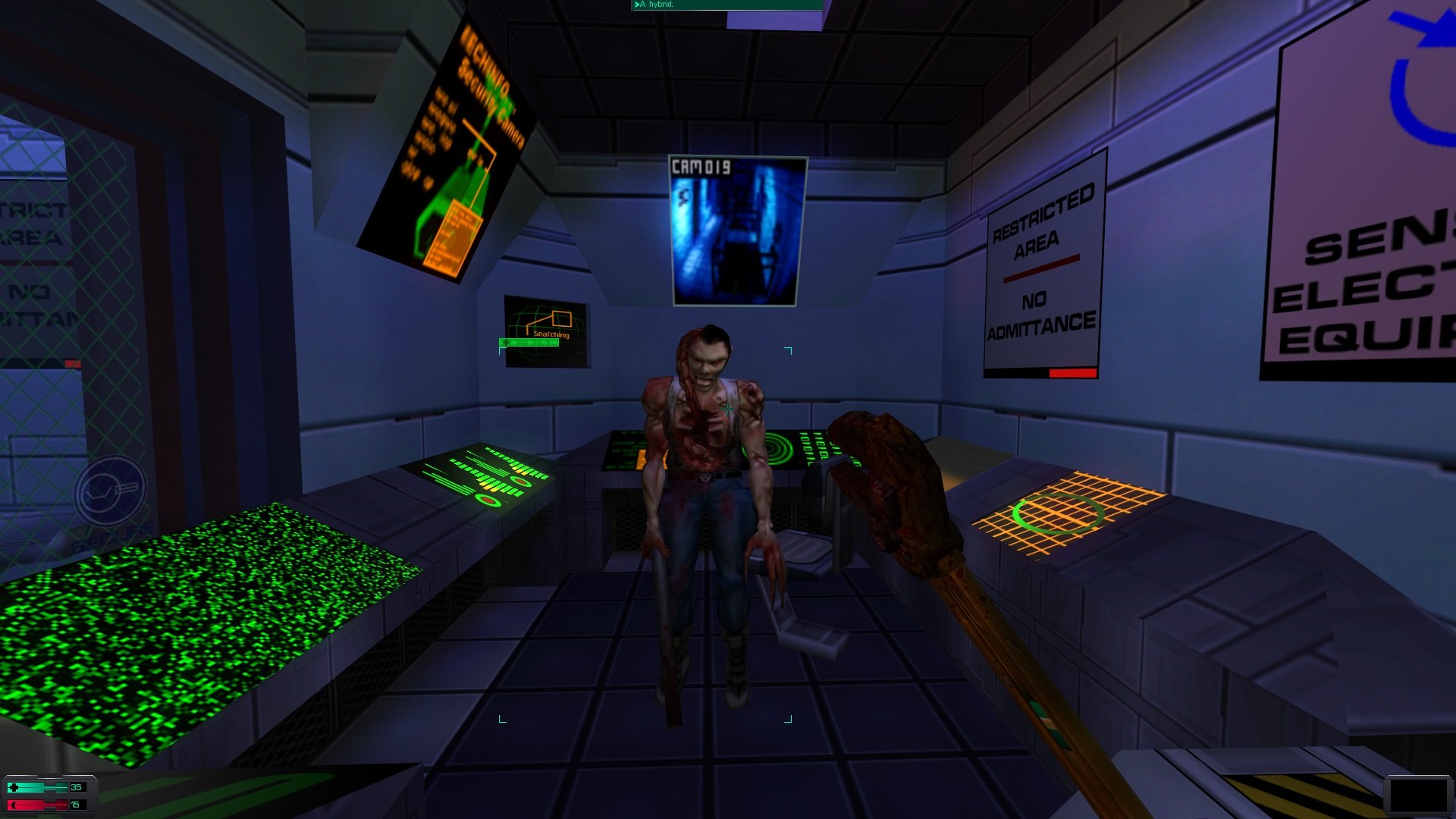 Compatibility with existing mods under consideration

When System Shock 2: Enhanced Edition was announced last week, many wondered what could be improved about the experience. Apart from doing a complete visual overhaul, the game was solid enough as it was. This wasn’t a case like the original System Shock where a standardized control scheme hadn’t been invented yet, thus necessitating some work. There is one area where System Shock 2 is lacking, though: multiplayer.

In a new interview with Games Radar, Nightdive CEO Stephen Kick revealed the studio is focused on improving the multiplayer experienced with Enhanced Edition. “Our priority with the Enhanced Edition is to be able to deliver an updated co-op multiplayer component,” Kick said. “As of right now starting a co-op campaign is needlessly complicated and we’re going to address that by implementing features that will enable a more modern and streamlined experience.”

As well at that, Nightdive is trying its best to make sure all existing mods and maps will work with this latest port. “Our other priority is to ensure that all existing mods and fan missions are compatible with the Enhanced Edition, but much of that will rely on the cooperation of the mod community. We have some other surprises that we’ll be revealing in the future.” That sounds like a pretty good deal. I’ve never been able to figure out how to get co-op working in System Shock 2, so if it’s easier, I welcome that.