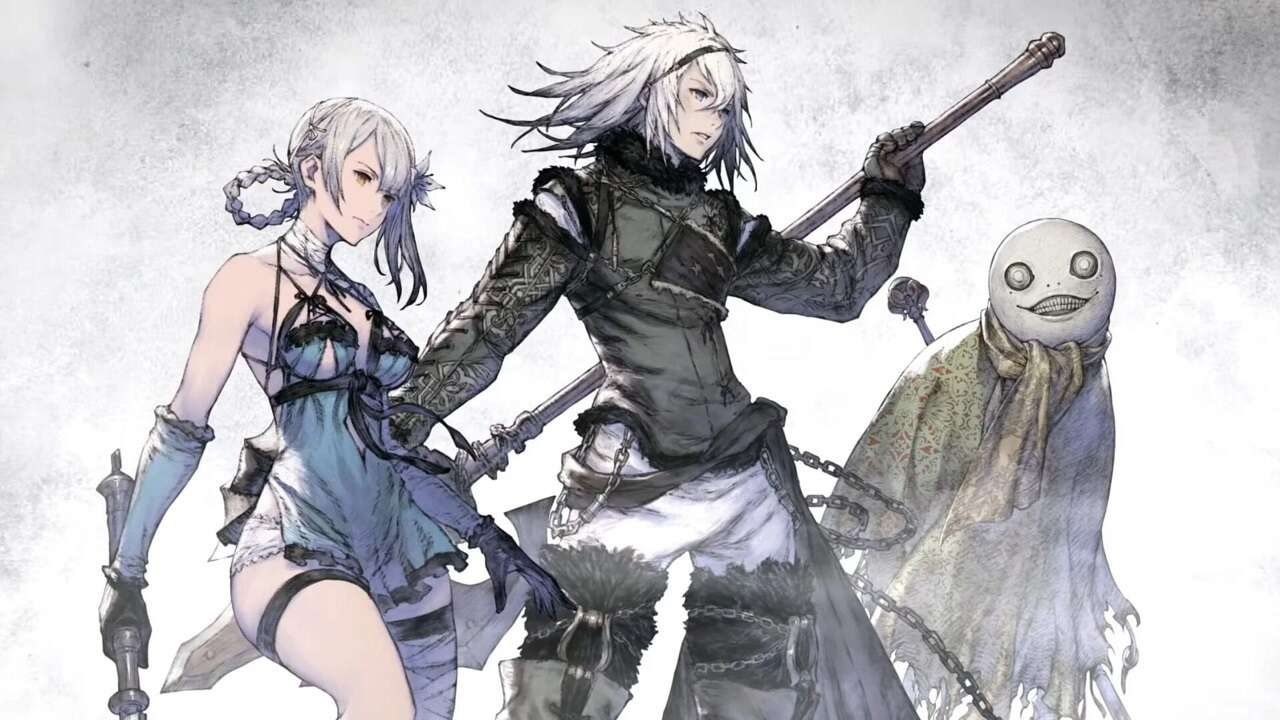 It seems that Square Enix has removed the controversial Denuvo DRM measures from its PC edition of NieR Replicant. A new listing on the Steamdb App History suggests that the anti-piracy software was disabled yesterday, around six months on from the title’s release.

The controversial Denuvo software is an industry-standard anti-tamper measure, that operates live during the playing of a video game to prevent hackers from gaining access to the title’s source code and other integral elements. However, the security measure is frequently the source of chagrin from players, and has been known to adversely affect the performance of video games. Arkane Studios’ recent shooter Deathloop has had some of its stumbles blamed on Denuvo, while tech-heads also found direct links to Denuvo and performance issues within the PC port of Capcom’s Resident Evil Village.

The removal of Denuvo in NieR Replicant has been a quiet affair, and was only spotted thanks to a savvy Resetera user. The DRM tweak follows a major June update that saw the PC port boosted to 60 FPS — two patches that should produce a little more stability and smoothness in the enhanced RPG release. Given the industry’s understandable concern about piracy, DRM is unlikely to vanish from major Steam titles anytime soon, but hopefully, a less resource-hungry alternative can be found in the very near future.

NieR Replicant is available now on PS4, PC, and Xbox One. You can check out Chris Carter’s review right here.