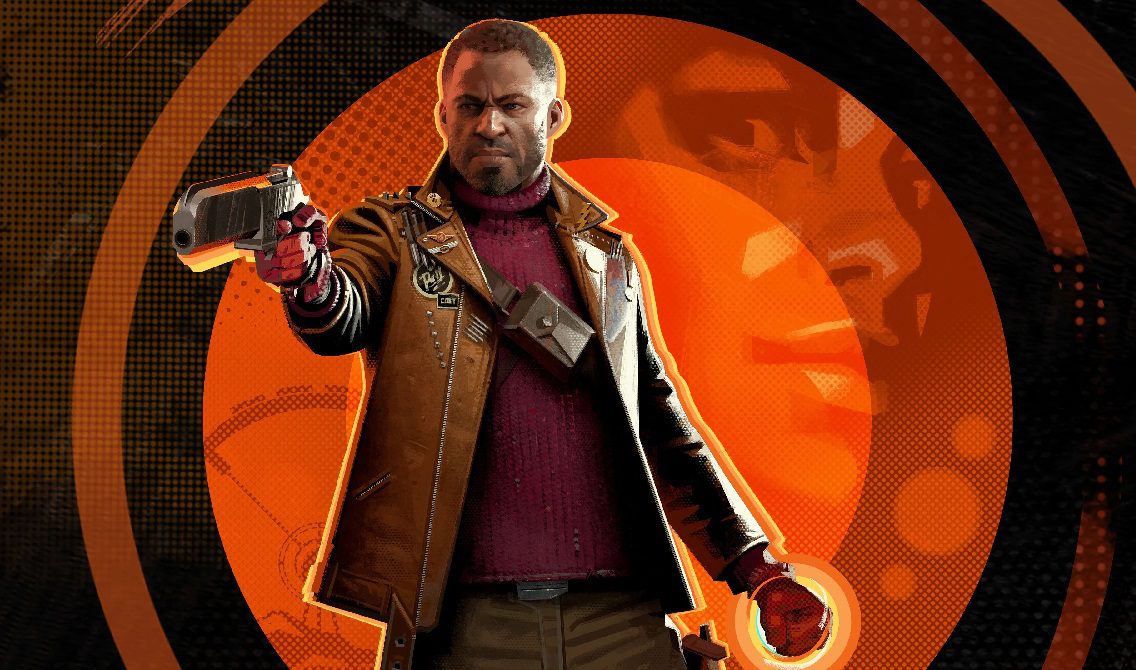 This week saw the launch of Arkane’s highly anticipated Deathloop. The super-stylish shooter did not disappoint the critics, and has received rave reviews across the board for its inventive gameplay, slick visuals, and engaging, old-school FPS combat. Some PC Deathloop players, however, are less than pleased, complaining of frequent “stutter” issues on the Steam version — a problem that seemingly has affected enough users to garner a “Mixed” rating on the Steam platform.

Publisher Bethesda took to Reddit last night to address the problem, letting players know that it is aware of the complaints and is currently looking into possible causes and fixes “as a priority”. Fans in the Reddit thread point to the much-maligned Denuvo anti-piracy software as the problem — much as it has been for other PC titles such as Capcom’s Resident Evil Village — but, while definitely a snug theory, this cannot be officially confirmed as the reason as of this writing.

This PC stutter problem is one of the only low points surrounding the Deathloop launch, with a week that has been packed out with praise and plaudits. As such, it is very likely that the developers will shift into top gear in order to find a fix for the PC issues, in order to keep the positive press rolling and Deathloop‘s chaotic murder party going. We’ll be sure to let you know if/when any information on a new patch is forthcoming.

Deathloop is available now on PS5 and PC.