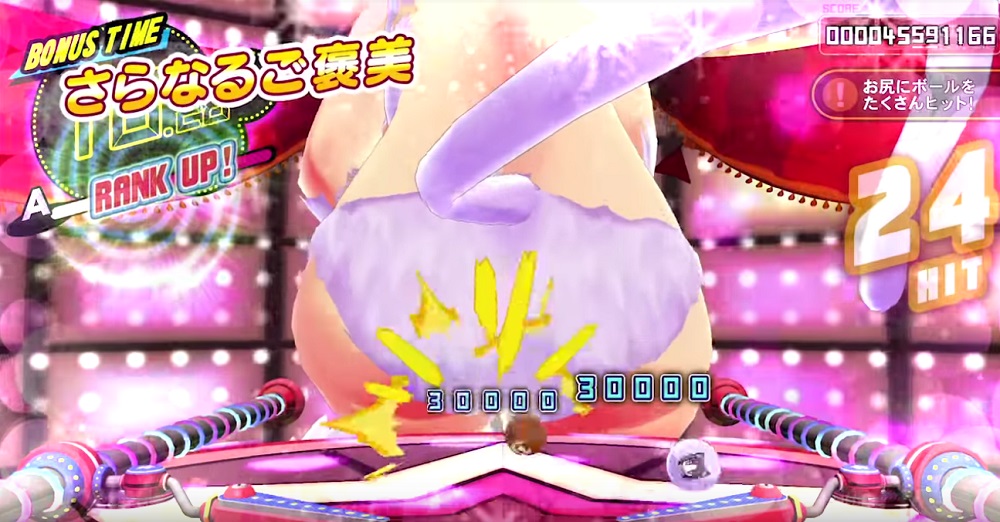 Those wacky funsters at Marvelous! have released a new trailer for the upcoming pinball simulator Senran Kagura: Peach Ball, headed to Nintendo Switch in Japan this December.

The new spot features some of the colourful, ball-bouncing action that takes place on Peach Ball’s original tables. Each playfield features some of your favourite Senran Kagura characters in anthropomorphic form, having been turned furry by Haruka. Only you can return them to their original human selves via your pinball wizardin’ skills.

Of course it wouldn’t be a Senran Kagura title without a Locker Room mode, with character customisation options in full effect. Peach Ball will also feature a selection of cheesy mini-games and other “Super Sexy” modes. You can see some of the features in action in the new trailer below.