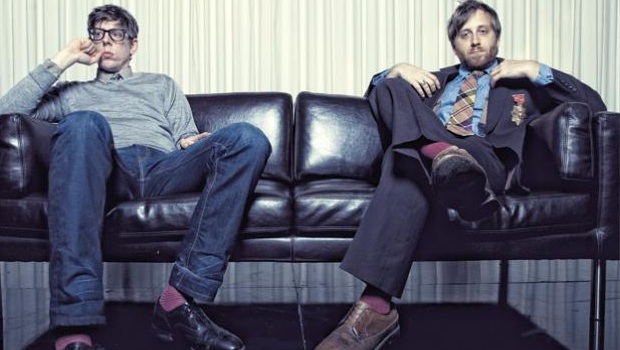 In conjunction with the release of The Black Keys’ new single “Lonely Boy,” EA has put out a pretty stellar trailer for Need for Speed: The Run that features the new track. The trailer does a pretty good job of showing off the new action movie-esque direction that EA Black Box is taking the series in. It shows off main character Jack Rourke running around, getting arrested and crashing into other cars.

“Lonely Boy” fits perfectly alongside the trailer, but maybe that’s just me being a ginormous Black Keys fan. Mix The Black Keys with your racing game powered by the beautiful Frostbite 2.0 engine and you’ve got me instantly sold. Even though November is a huge month with monster titles releasing left and right, Need for Speed: The Run is now set firmly on my radar. Who else plans to check it out November 15th?