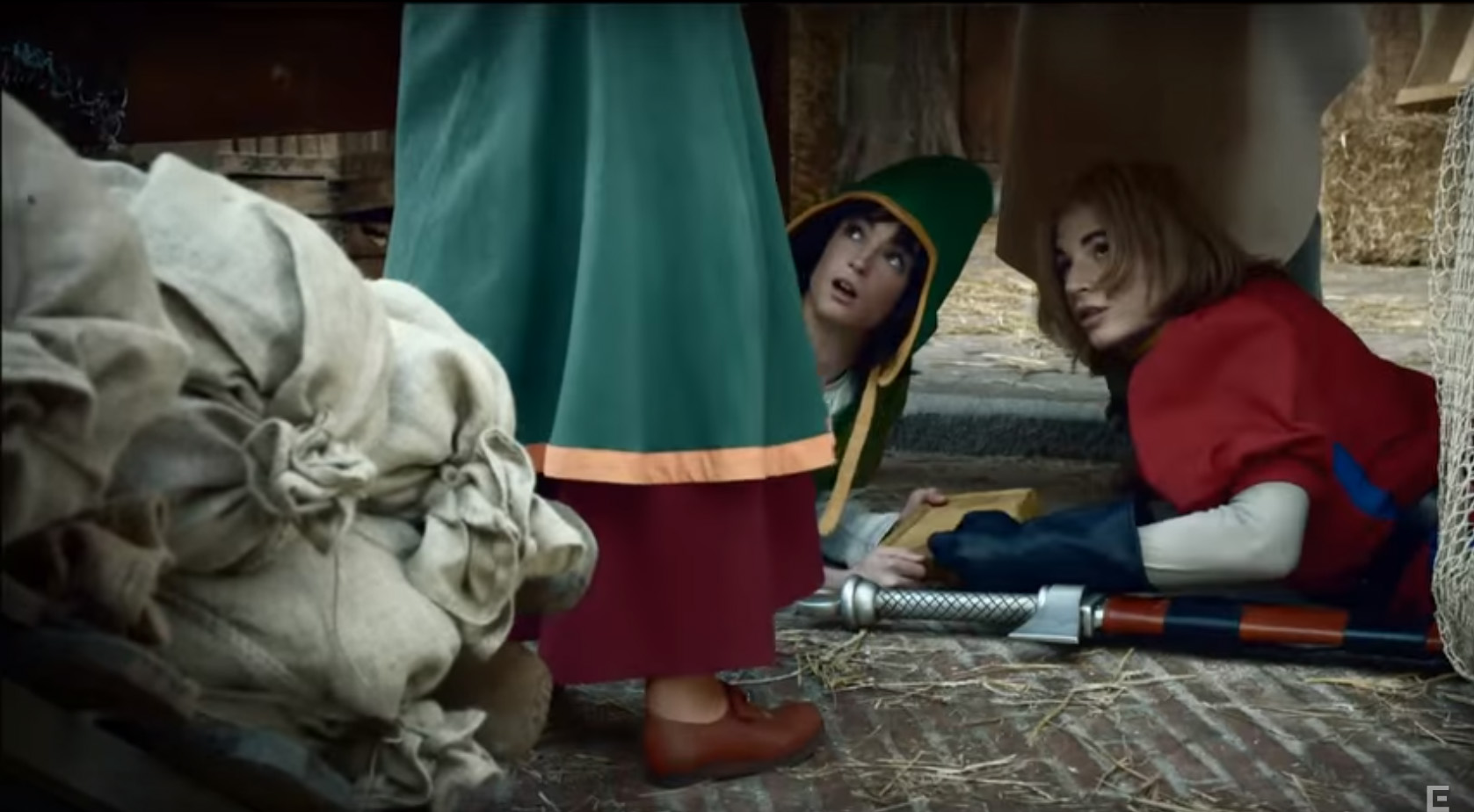 The English-language version of Dragon Quest VII for the 3DS finally came out over the weekend, more than three and a half years after the game’s release in Japan. DQ7 is well known for its length, and just following the critical path could easily take over 100 hours. Adding in side quests, conversing with your party, and mastering all the job classes will take even longer.

With so much to do, this game can be a trifle overwhelming, especially at the beginning. Fortunately, Nintendo and Square worked together to release a quick start guide that will assist new players in getting to the good stuff faster. The guide is highly detailed, and walks a player through the first 20 hours of quests all the way to Alltrades Abbey, where they can choose to change their job classes.

The Dragon Quest games have always been staggeringly popular in Japan, but a niche series at best in the U.S. Nintendo has repeatedly tried to help the series gain traction in the West, and older folks might remember that it even gave away the first game in the series in 1990 with a subscription to Nintendo Power. This quick start guide seems to be in the same tradition, and Nintendo seems hopeful it’ll help introduce some new fans to the world of Dragon Quest.

While you’re at it, you can check out the live-action commercial that ran in Japan when DQ7 was first released; it’s where the header image came from. Square has blocked embedding this particular video, but you can still check it out by clicking this link.