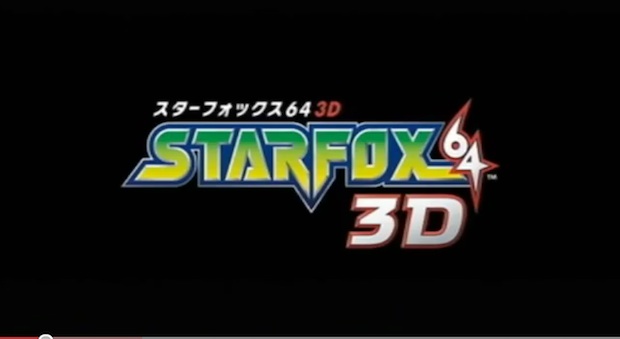 Here’s a nice, long five-minute look at Star Fox 64 3D, coming soon to the Nintendo 3DS. This Japanese trailer is a full rundown of what to expect. You’ll see the graphics, use of both 3DS screens and some of the updates. The only thing you won’t see is the 3D effect. If you’re like me you’re going to play Star Fox 64 3D with the 3D slider set to off anyway.

The middle section of this video shows off the game’s gyro sensor controls. They look to work well. If you’re a purist, or would rather not tilt a system that displays 3D, the video shows that you can switch the game into a full button mode instead. The end of the video shows off multiplayer and how your friends faces will show up over their craft onscreen. All neat. Gimme now.

Japan gets Star Fox 64 3D next month. Thanks a lot, Peppy.