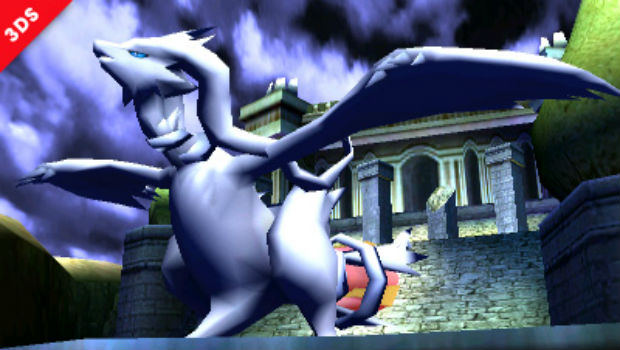 From Black and White

Sakurai is at it again, teasing yet another stage for the 3DS version of Super Smash Bros. His newest “Pic of the Day” shows off Reshiram, the legendary Pokemon from the Black and White series, as well as a stage “based off the surroundings of someone’s castle.”

Since it’s announced alongside of Reshiram, we can reasonable assume that it’s N’s castle. Also, since I assume there’s going to be more “this 3DS version looks horrible!” comments, would you rather have better visuals, or a smooth 60fps engine?

Also, I’ve seen it live — it looks a lot better!