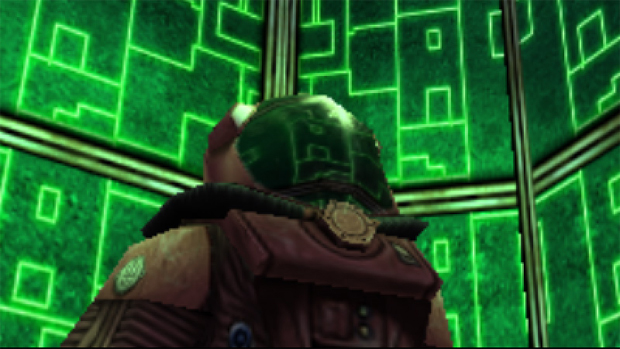 Remake due this Spring

Renegade Kid has released a new trailer for Moon Chronicles, recently announced for Nintendo 3DS. The remake of the 2009 first-person shooter released for the DS boasts improved graphics in full 3D and will be delivered in four episodic chapters starting this Spring, before continuing with a second “season” featuring all-new story content.

The original Moon is one of the best FPS games released on the portable platform, and I’d expect that it will turn out just as well on the 3DS. I’m not thrilled at the idea of making people wait to play the whole thing in chunks, even if it means I get my hands on some of the game a little quicker, but I’m very interested to see what lies in store for that second season.