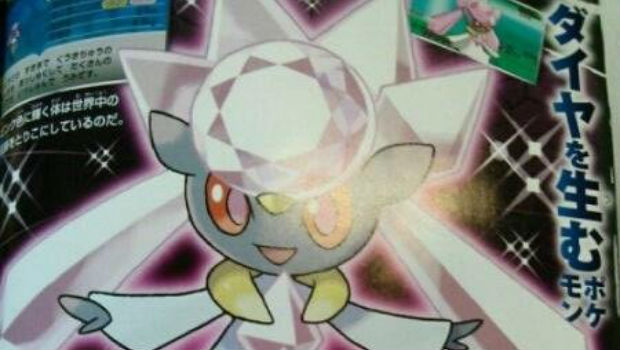 Serebii.net has uncovered a new Pokemon by way of CoroCoro magazine, and its name is Diancie. It’s officially Pokemon number #719, following up Zygarde, who was previously the last entry in the National Pokedex. It’s a Rock/Fairy type, and it’s also pretty damn cute.

Evidently it’s arriving by way of a new Pokemon movie, entitled Cocoon of Destruction & Diancie. Nothing more is known about how to obtain the Pokemon itself (probably through an event) or the movie, but at least we know something is in the works officially for X & Y.