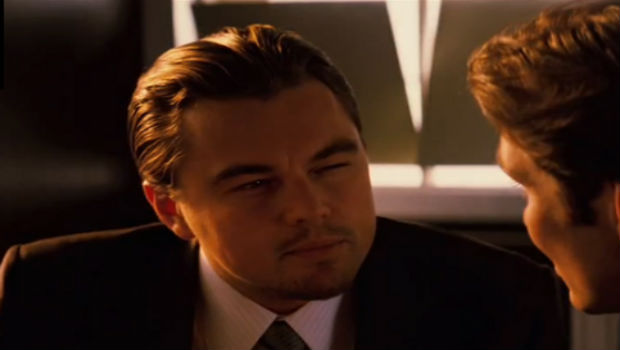 The 5.1.0-11U update has been released for the 3DS, which essentially does nothing other than fix the faulty update that was launched late last month. I had no issues myself, but a lot of people were reporting that their units either locked up or they couldn’t get into the system menu to actually reapply the fixed update.

Remember in the future if anything goes wrong with your 3DS firmware, to try this troubleshooting step first, as it’s basically a foolproof way to fix most of the issues you’re having.