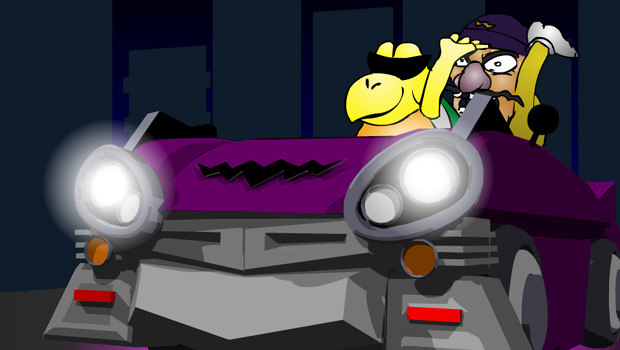 If you bought a 3DS or a 3DS XL during this past week, thinking you were scoring a good deal, I hope you held on to that receipt.

htz from Cheap Ass Gamer has learned that a blue 3DS XL bundle which includes Mario Kart 7 will appear in stores next week for $199.99. This is similar to a bundle that Europeans received recently but with a white XL instead. Also like the European bundle, the copy of MK7 is pre-installed on the device.

Though the XL bundle is pretty much a certainty, news of a vanilla 3DS discount is a little hazier. htz further states that the 3DS will be dropped to $139.99 in a couple of weeks in at least one store, while another CAG poster named Hollywood claims that Target will sell the 3DS for $129.99 during the first week of December. Probably true, but take these nuggets with a grain of salt anyway.

Could Nintendo be trying to push 3DS sales in light of its average performance lately? Maybe, although I think a better solution to entice more buyers would be to drop software MSRP across the board down to $29.99. Forty bucks per game is such a turn-off.