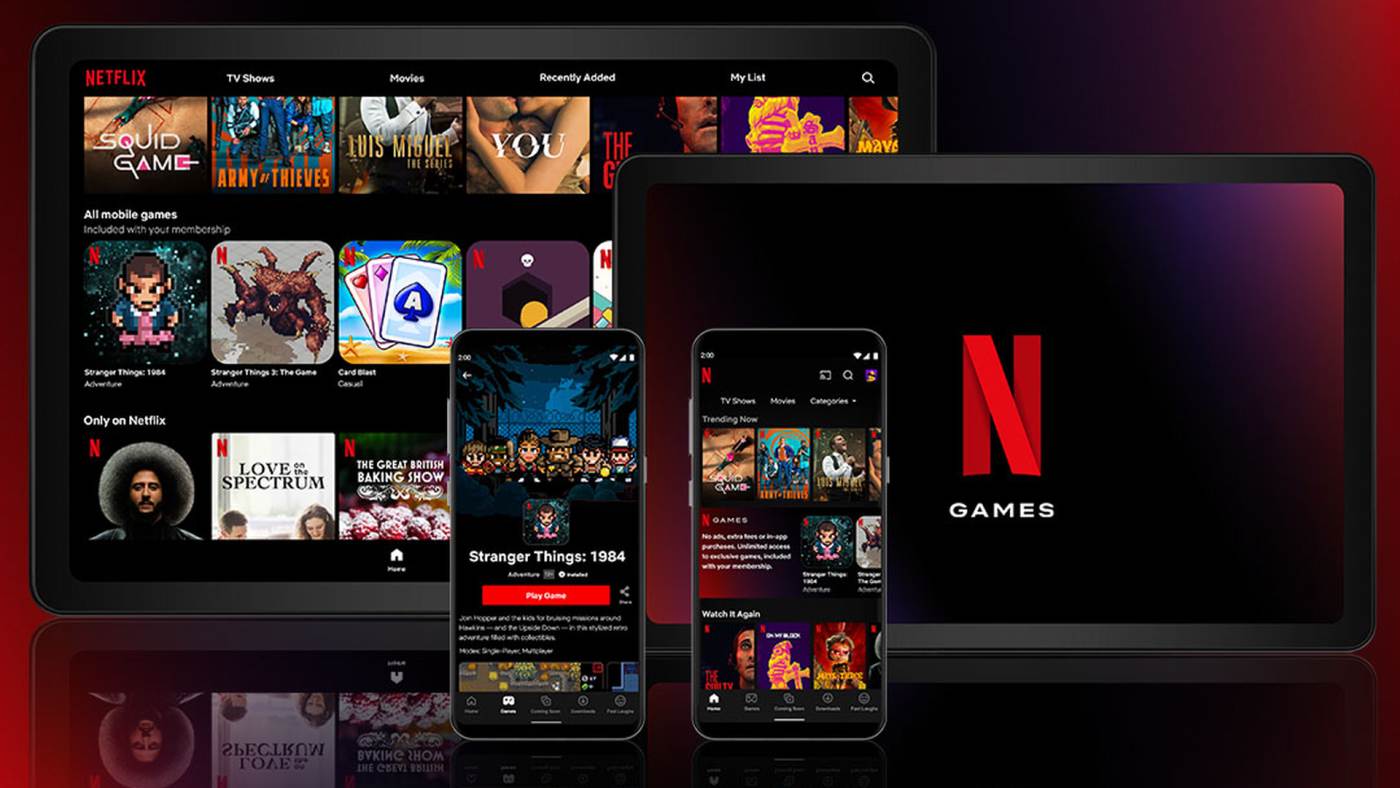 It arrives with five games, coming to iOS in the future too

Netflix is launching its library of video games tomorrow, Nov. 2. The service will go live with five games, coming to Android right away and later on for iOS users.

The collection will be available for Netflix subscribers for no additional fees, and there will be no in-app purchases for these games either. Netflix members will also be able to play games on multiple mobile devices on the same account, though there will be a device limit according to Netflix’s blog.

The five games coming to Netflix Games on day one are:

Some games will require an internet connection, though others will be available to play offline. More games are expected to arrive on the service in the future as well.

Netflix has been steadily moving into the gaming space for a while now, though previously it’s been mostly in tie-in video game adaptations for its series like Kate: Collateral Damage. The company recently made a big acquisition in Oxenfree II: Lost Signals developer Night School Studio though.

We do have some track record to go by, in terms of how well this subscription service may pan out. Apple Arcade has managed to nab some pretty big timed exclusives over the years, and may have paved the way a bit for a subscription service like this. Netflix’s launch lineup is a little slim by comparison, though I suppose this is a good time to check out the Stranger Things 3 game if you haven’t yet.

Netflix Games goes live tomorrow, Nov. 2, for Android users. No date has been set yet for its iOS debut.