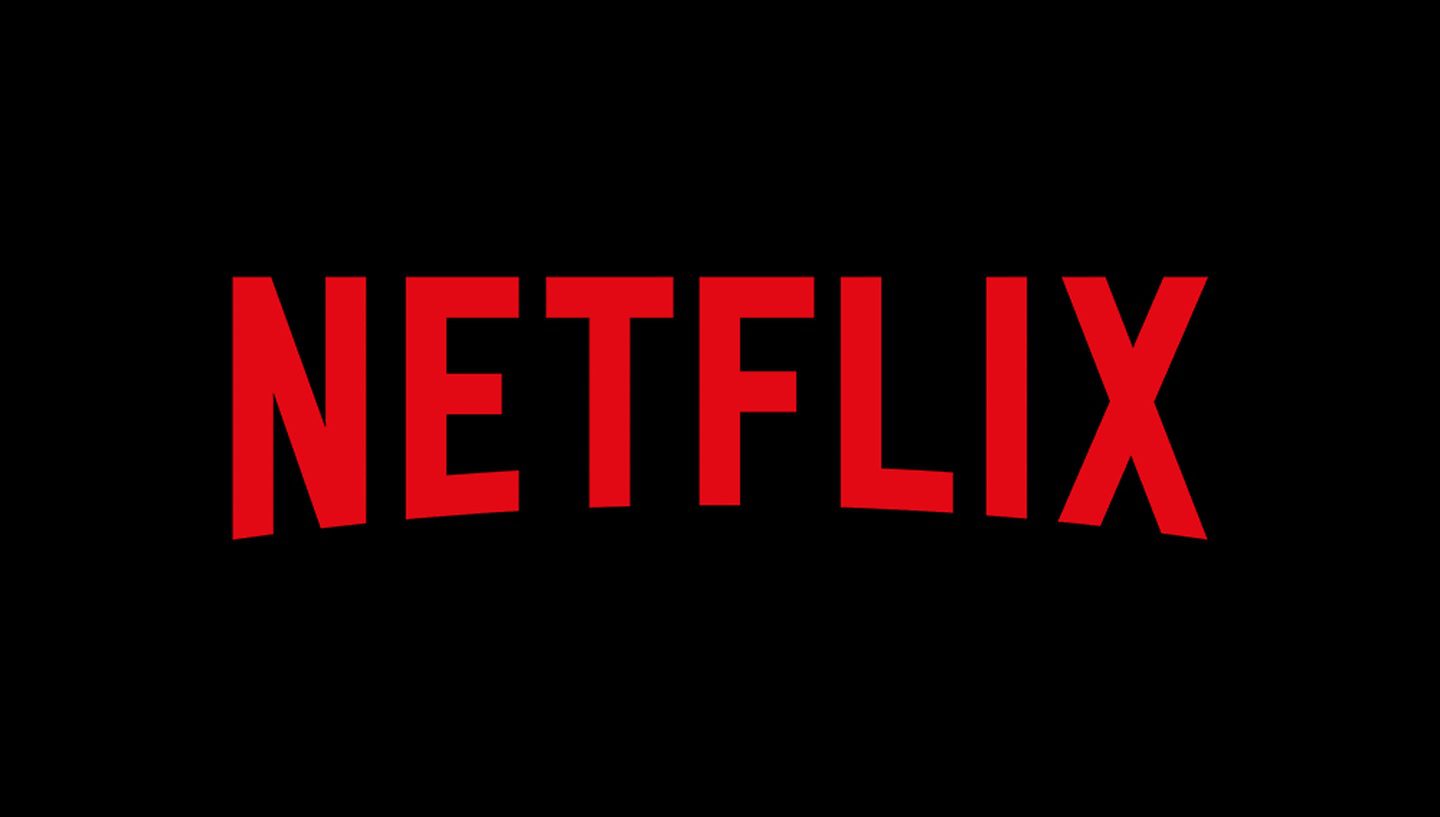 Because everyone has to own everything now

In news that seems an inevitability, it is being reported that Netflix is looking to expand into the video game industry, going as far as to hire industry veterans to help facilitate the building of its own gaming division. That’s according to a report from outlet Bloomberg.

The movie/TV streaming platform has supposedly hired former Electronic Arts & Facebook executive Mike Verdu as its new VP of Game Development — a title that suggests Netflix may be looking into creating games itself, not just licensing IPs from other publishers. Verdu’s previous role at Facebook saw him negotiate content for the Oculus VR platform.

According to Bloomberg’s sources, Netflix intends to stream games, for no additional fee, launched directly from its regular browser — thus providing an “all-in-one” platform for its movie, TV, and video game content. Netflix has recently increased its output in gaming-related content via a variety of live-action and animated shows and movies, including Castlevania, The Witcher, and the just-released Resident Evil: Infinite Darkness.

Netflix itself is yet to confirm a gaming endeavor, but given the entertainment giant’s huge grip on the industry, it is a believable enough prospect that Netflix would be looking out for a piece of the highly lucrative video game industry pie. It feels as if Netflix would be far more likely to purchase titles to stream from its platform, rather than develop its own games from scratch, but I guess, either way, the truth will out over the coming months.