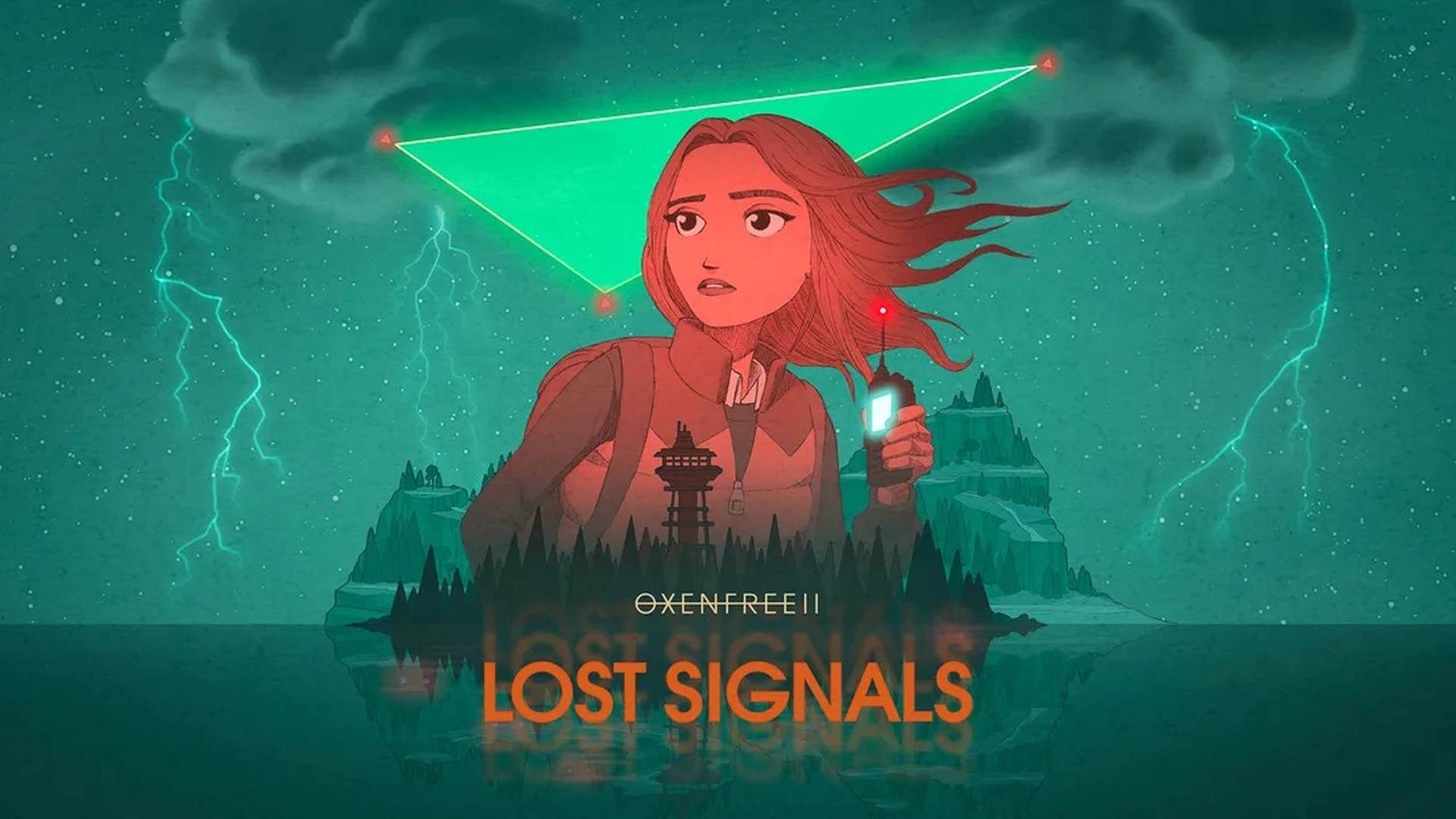 The team will keep working on Oxenfree II

The developers behind Oxenfree and Afterparty are joining Netflix’s push into gaming. Netflix announced today that it has acquired Night School Studio.

A release from Night School Studio went live today. In it, Night School’s Sean Krankel says their exploration of narrative gameplay and Netflix’s record of supporting diverse storytellers was “such a natural pairing.”

“Not only do we get to keep doing what we do, how we like to do it, but we get a front-row seat on the biggest entertainment platform in the world,” said Krankel. “The Netflix team has shown the utmost care for protecting our studio culture and creative vision.”

In an announcement from Netflix, VP of Game Development Mike Verdu said the company is in the “early stages” of creating a great gaming experience for its members. He also confirmed that like its shows and films, these games will be available as part of a Netflix membership with “no ads and no in-app purchases.”

“We’ll continue working with developers around the world and hiring the best talent in the industry to deliver a great collection of exclusive games designed for every kind of gamer and any level of play,” said Verdu.

Netflix confirmed its push into gaming earlier this year, and the company has been working further into the space with both features like Bandersnatch and various tie-in games for Stranger Things and Kate.