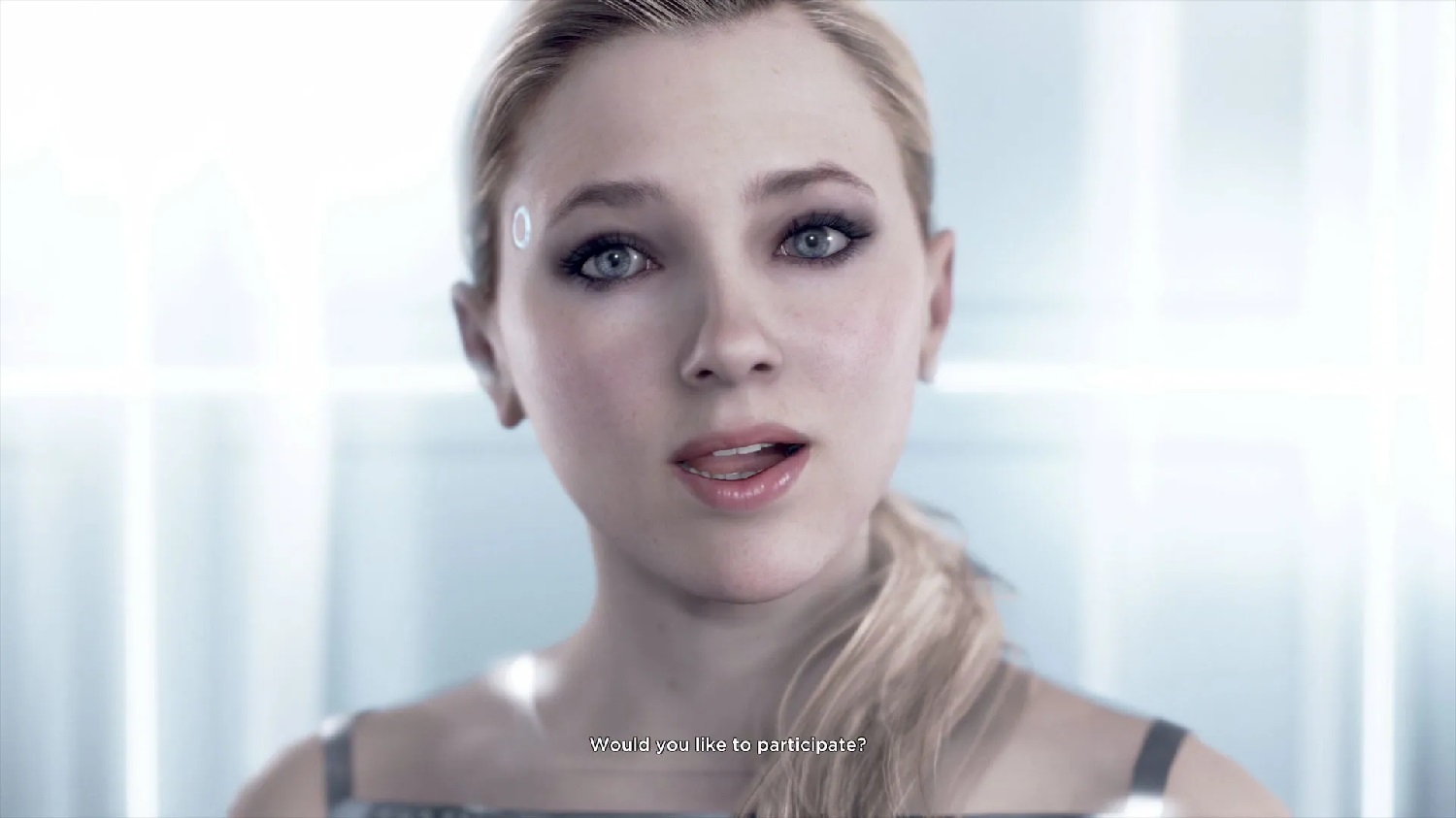 Shopping day? Shopping day. Following the news that Tencent and SIE acquired 30% of FromSoftware, another Chinese conglomerate, NetEase, has announced that it has fully acquired French developer Quantic Dream — known for cinematic adventures such as Heavy Rain and Detroit: Become Human.

Holding company NetEase originally purchased a minority stake in Quantic Dream back in 2019, but has now taken full ownership of the company, which becomes NetEase’s first European studio and will be used to spearhead NetEase’s presence in the global market. Quantic Dream will continue to run independently, under the continued leadership of its current president, David Cage, and Chief of Operations, Guillaume de Fondaumière.

Quantic Dream, typified by its highly dramatic, quick-time-event laden adventures, has been under the microscope in recent years due to allegations of harboring a toxic work environment, with accusations of racism, sexism, and a culture of humiliation and bullying within its walls. These accusations led to a lawsuit in 2018, where a former employee sued the company for unfair dismissal. The case was dismissed by the Paris Court of Appeals in 2021, with a judge ruling that the plaintiff had already shown “tacit acceptance” of photoshopped images that were allegedly circulated throughout the QD offices.

“Quantic Dream reaffirms once again the values that the studio has always defended in its games and within the company, which are values of humanism, inclusiveness, and the right for individuals to express themselves uniquely,” said de Fondaumière of the appeal. “We will continue to defend them with the same passion and determination as always. Quantic Dream remains firmly committed to continuing to work with its employees to create a serene work environment conducive to the professional and personal development and fulfillment of everyone.”

GamesIndustry.biz featured an interview with both Quantic Dream and NetEase today.