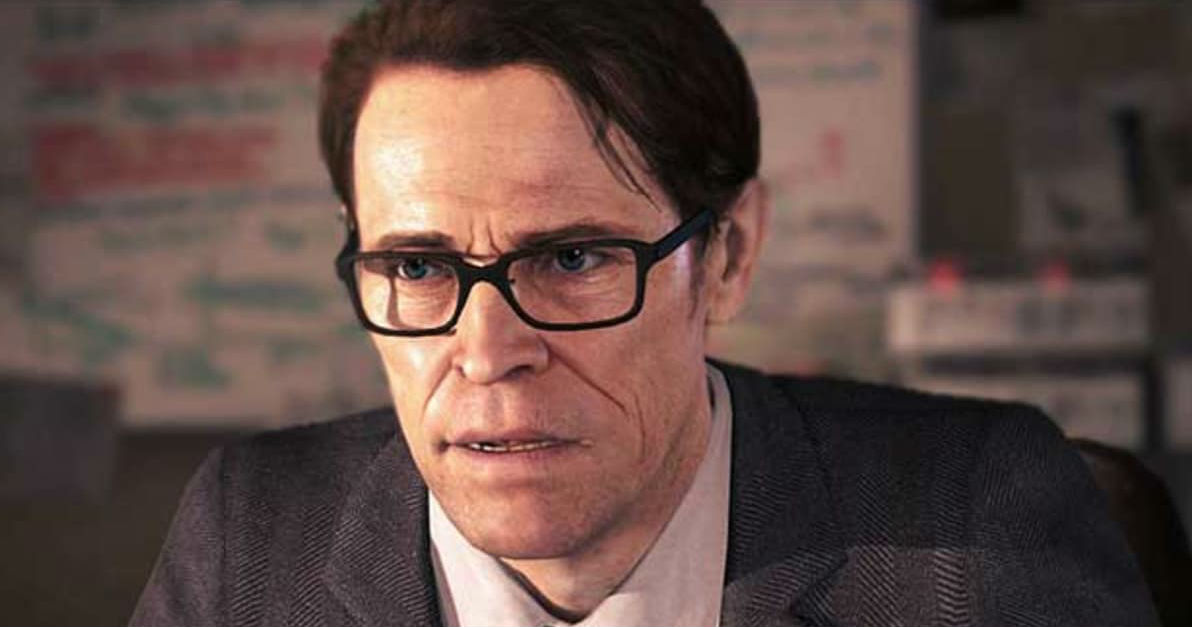 Although it’s easy to think of Quantic Dream as a Sony subsidiary (kind of like one might erroneously ponder Next Level Games and Nintendo), it’s actually been a completely private company based out of Paris since 1997. That changes today.

NetEase and Quantic Dream have jointly announced this morning that the former has acquired a “minority stake” in the latter, primarily for the purposes of “further[ing] the development and distribution of global online games.” According to the duo. Quantic Dream will be able to operate independently under David Age and Guillaume de Fondaumière’s leadership. Ethan Wang, VP of NetEase, notes that the deal allows them to secure “partners that compliment [NetEase] in the development and creation of next generation games.” It’s all a bit vague, but Quantic Dream is no longer 100% independent and there is certainly room for NetEase to increase their pull as time goes on in the company.

The global ownership wars are well underway. Tencent fired the warning shots with aggressive investments in companies like Epic Games (yep, Tencent is poised to win big from the potentially huge burgeoning Epic Games store). NetEase has also thrown money at Bungie prior to their departure from Activision. Who knows where this will all go, but it’ll be fascinating to watch in the next few years as those two battle it out.