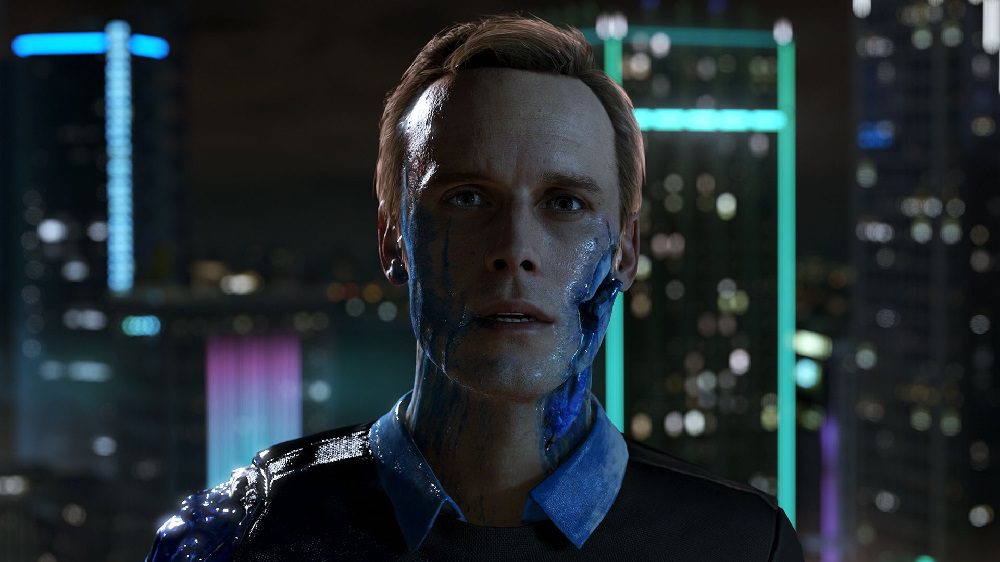 Quantic Dream has successfully appealed against a 2018 ruling in which a former developer sued the studio for unfair dismissal. As ruled by the Paris Court of Appeals, the former employee’s accusations have been dismissed. Furthermore, they are now responsible for paying “substantial damages” to Quantic Dream, reportedly in the region of €10,000 (roughly $12,000 USD).

The initial case went to court amidst a slew of articles in the French press, exposing alleged toxic behavior, “bro culture”, sexism, and homophobia within the Heavy Rain studio’s walls. Specifically noted was the distribution of Photoshopped imagery that presented studio staff members merged with celebrities, engaged in sexualized situations, or dressed in Nazi regalia. The Court of Appeals, however, ruled that none of the images involving this specific plaintiff could be considered homophobic, racist, or degrading toward them.

Following the appeal, Quantic Dream released a new statement denying the existence of any “toxic culture” whatsoever at the studio. The statement references multiple suits filed by employees against the studio, as well as its own in-house investigative survey, while stating that the Paris Court of Appeals’ rulings further invalidates the 2018 press reports into Quantic Dream’s working environment.

“Quantic Dream reaffirms once again the values that the studio has always defended in its games and within the company, which are values of humanism, inclusiveness, and the right for individuals to express themselves uniquely. We will continue to defend them with the same passion and determination as always. Quantic Dream remains firmly committed to continuing to work with its employees to create a serene work environment conducive to the professional and personal development and fulfillment of everyone.”