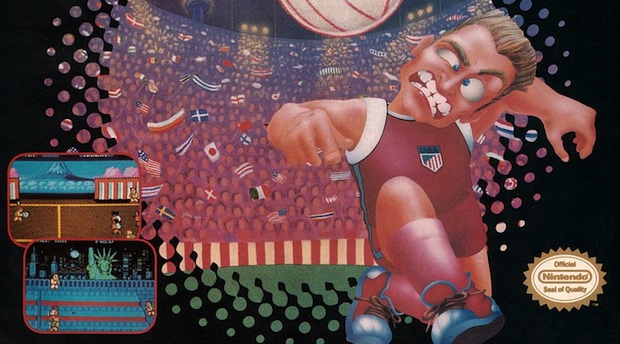 When all the buzz about the 3DS price drop died down yesterday I kind of got excited about the upcoming NES and GBA games coming to the eShop. With all the rage posts I saw yesterday, I may be alone in that. But, if I’m not, perhaps you’d like to get down with some 2-player action in these NES games, as it seems that’s going to be one of the upgraded features of these releases.

IGN asked Nintendo about the hinted upgraded features and heard that multiplayer is definitely one of them.

“When the NES games become available to the general public later this year, they will include additional features such as multiplayer simultaneous play,” Nintendo told IGN.

The wording makes it sound like the Ambassador program downloads will not feature multiplayer at first, but Ambassadors will be able to download updated versions later at no cost.

Half the fun of old NES games is the multiplayer. Think about River City Ransom, Super Dodgeball or Double Dragon. I hope they have some good ones lined up for the future beyond this Ambassador program