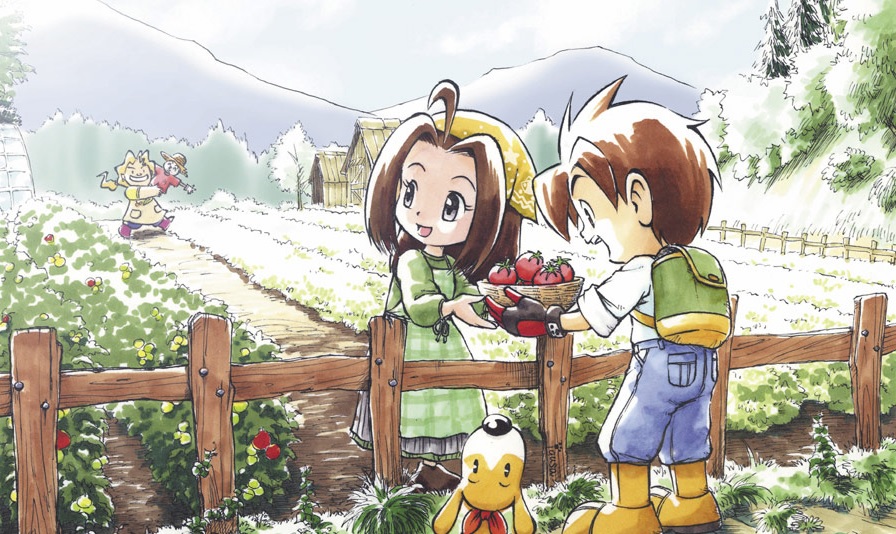 What ever could they be?

[Update: One of the games is Harvest Moon: The Lost Valley for Nintendo 3DS]

Natsume will reveal three new games for Nintendo platforms at E3 2014, the Harvest Moon distributor divulged while detailing its plans for next week’s event in Los Angeles.

The company also intends to showcase PSP JRPG End of Serenity, a Reel Fishing title for Vita, and a number of iOS games, including a companion app for Hometown Story.

Story of Seasons, a Harvest Moon localization handled by XSEED rather than Natsume, will also be on display at E3. The farming role-playing sim is presently slated to hit Nintendo 3DS this winter.