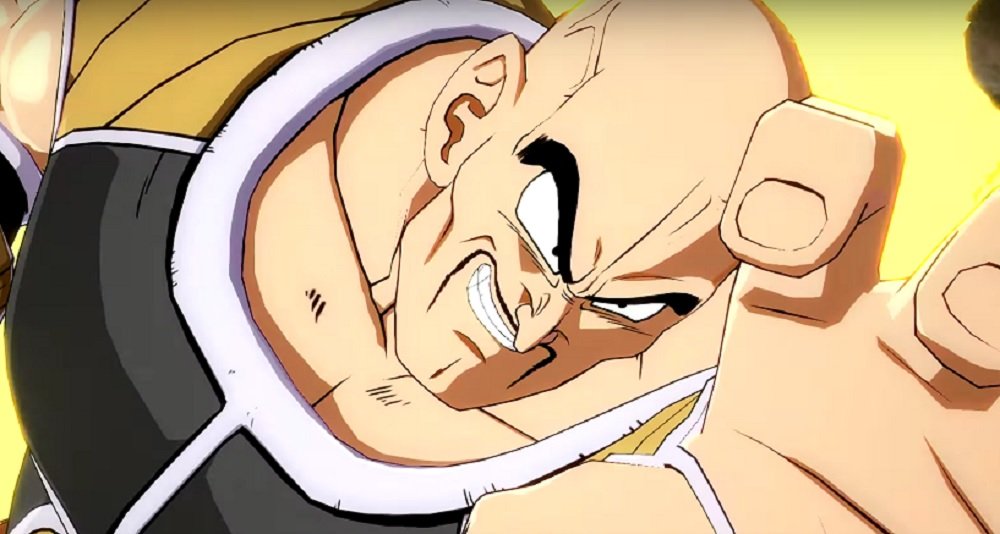 Bandai Namco have released the latest in their blink-and-you’ll-miss-it series of trailers for the roster of upcoming title Dragon Ball FighterZ. This latest tease stars Vegeta’s monster-bro Nappa.

One of the game’s heavier characters, Nappa looks to be a slow-paced, but hard-hitting fighter. Nappa can summon up his Saibamen to both damage, distract and weaken the opposition, softening them up before unleashing his all-consuming Break Cannon attack, as showcased in the video.

Dragon Ball FighterZ launches on PS4, Xbox One and PC on January 26 in NA/Europe and February 1 in Japan.