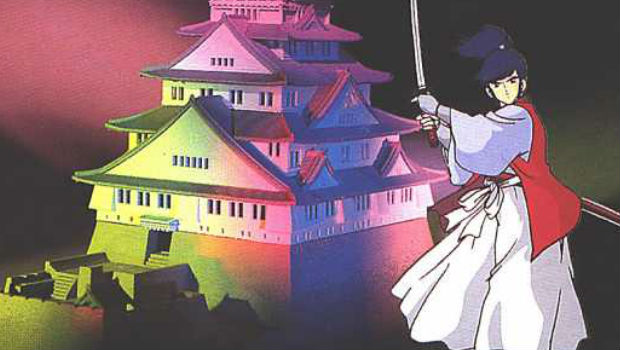 Remember that minigame in Nintendo Land?

Do you remember that minigame in Nintendo Land that had you throwing shurikens at the screen from your GamePad? It was based off of The Mysterious Murasame Castle, which was developed by Nintendo and released for the Famicom Disk System in 1986.

That long-lost game was already released in Europe earlier this year, but come next month on August 7, North Americans will be able to experience it as well. If you want some idea of what to expect, think the original Zelda but with more action-oriented gameplay.