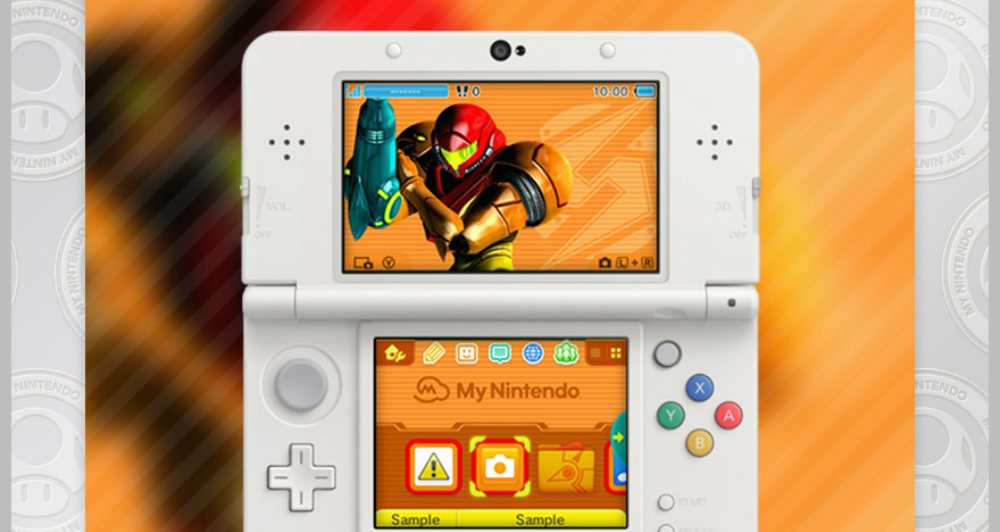 It’s out in Europe and Japan at the moment

I don’t see many people talking about My Nintendo anymore. Nintendo hedged its bets on Miitomo, linking so much of its functionality to the system, but everyone kind of stopped playing that, leading to a vicious cycle.

But every so often a reward will pop up, allowing fans to use their (constantly expiring) coins, and this week it’s a new Samus home theme for 3DS. Right now it’s only available in Europe and Japan, but it’s likely slated for the US at some point.

I guess…uh…this is the big Metroid anniversary celebration?

Rewards [My Nintendo via Nintendo Everything]