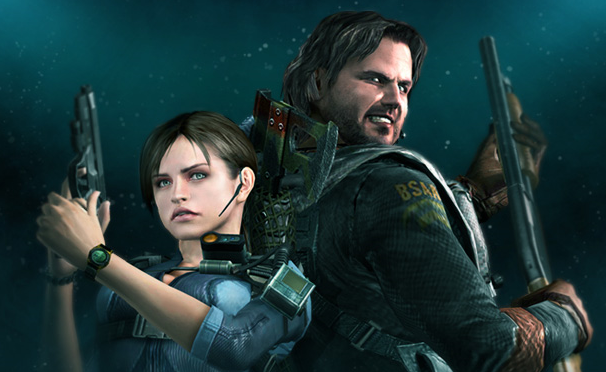 If you want me to completely lose my sh*t over a new 3DS game, the formula is: combine new, modern gameplay elements with a passionate respect for my favorite games of old. It worked for Super Mario on the 3DS, and it’s working for Resident Evil: Revelations. This is the game that I wish Resident Evil 5 had been.

The game really gets under your skin, and it doesn’t waste any time getting there. It was just a few seconds in before that “Looks like I’m f*cked” feeling — the one that used to be so pervasive in the Resident Evil series — set in, and it stayed there throughout my time with the game.

If you’re one of those people who’ve been complaining that true survival horror has died, you only have yourselves to blame if you don’t support this game.