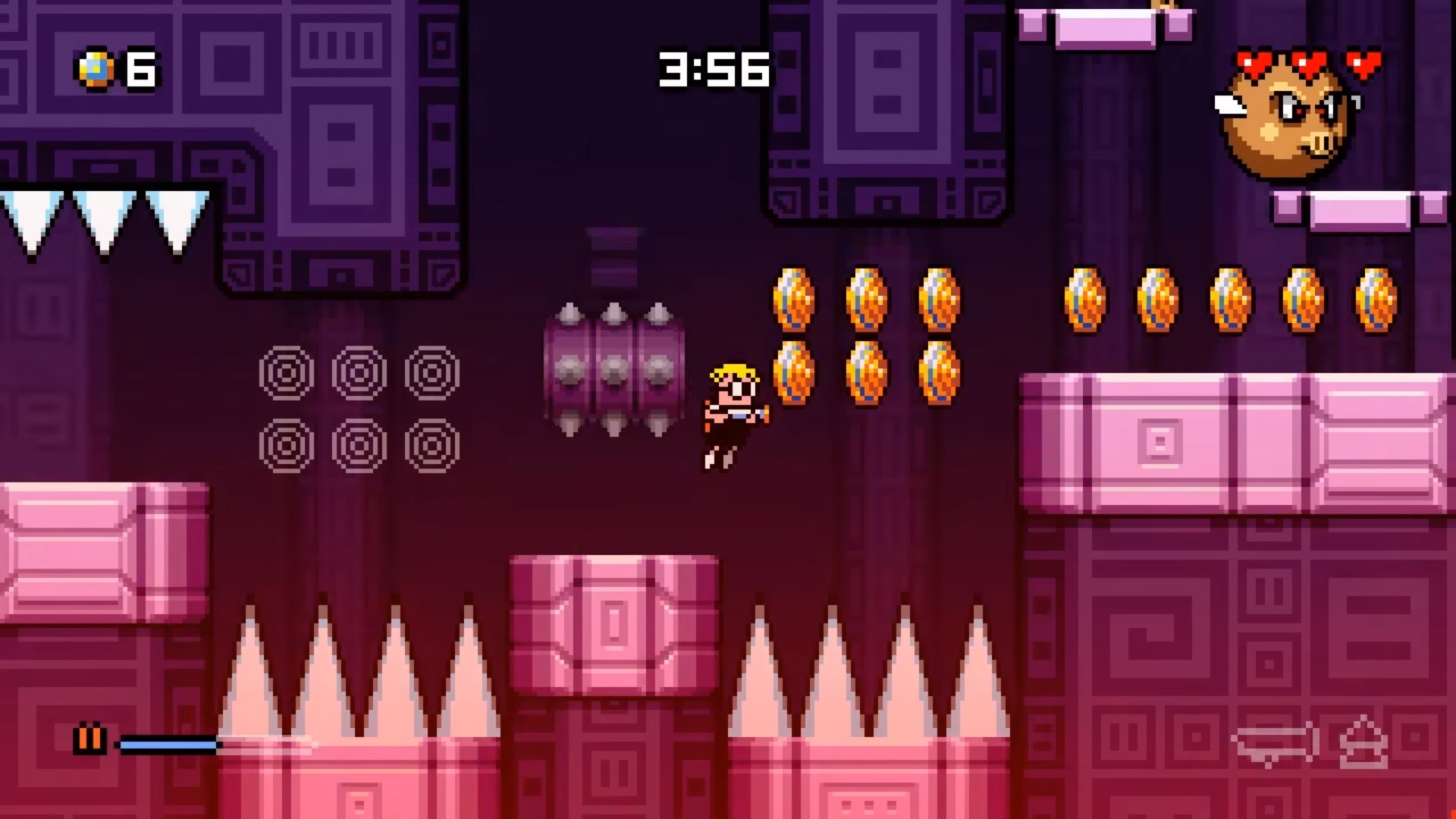 The Wii U and Nintendo 3DS game features boss fights, 40 new levels, and 20 unlockable characters. It will also support Cross-Buy so players with both consoles will only need to purchase the game once.

According to Nintendo Life, Super Challenge will retail for £8.99 / €9.99 / $9.99, and be available at a 15 percent discount through April 16 to anyone that the original game on Wii U or 3DS, and people that downloaded the [email protected] preview demo.

The original Mutant Mudds was released for 3DS in 2012 and has since come to Windows PC, iOS platforms, Wii U, PlayStation 3, and PlayStation Vita in various forms.