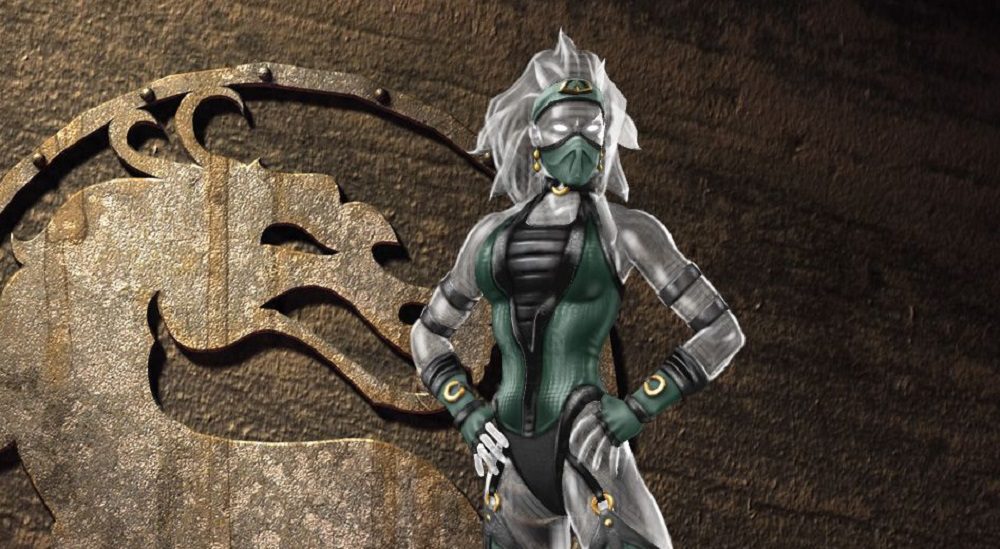 As if it won’t just be fucking Scorpion

Warner Bros. Interactive continues to beaver away at its upcoming fighter MultiVersus, which will be bringing its crossover slap-bang brawling to PC and consoles in 2022. While we already know a hefty chunk of WarnerMedia characters who will be stepping into the ring, one WB property remains curiously absent: NetherRealm’s Mortal Kombat.

While MultiVersus already features stars taken from IPs such as Game of Thrones, DC Comics, Scooby-Doo, Adventure Time, and the Looney Toons gang, the combatants from the incredibly gory fight franchise are yet to put in an appearance. That might be about to change, however, given a tweet posted yesterday by MultiVersus‘ director, Tony Huynh, who stopped short of confirming Mortal Kombat’s involvement but did, conveniently, ask fans which kombatants they would like to see join the rumble. Hypothetically speaking, of course.

This led to a slew of answers, from rabid fan favorites such as Mileena and Jade, to outliers such as Sheeva and Tanya. It’s all pretty much a monument to fertility, honestly, as we all know who it’s going to be should the MK Krew grace MultiVersus with its monumental presence. While I would, obviously, love to see her highness beating the ever-loving shit out of the entire Game of Thrones cast, I will quite gladly take Tom & Jerry kicking seven shades out of Scorpion as a backup.

MultiVersus is currently in development for PlayStation, PC, and Xbox platforms and is expected to launch in 2022.

I’m definitely not saying it’s going to happen, but if you were going to pick 2 MK characters to join @multiversus which ones would you pick?