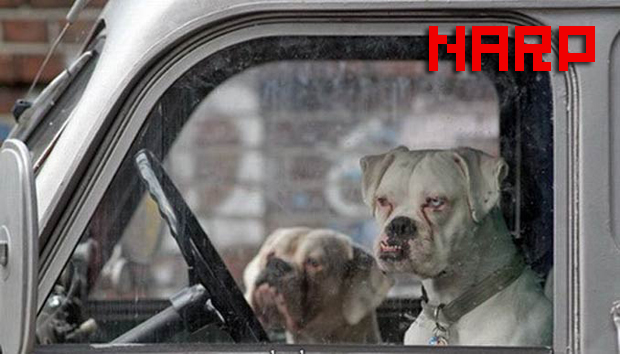 There are a number of events happening in the next couple of weeks and they’re all leading up to PAX, the biggest gathering of Dtoiders yet. There’s also a really neat theme going on with some of the Dtoid City Groups as people from other areas of the country (and continents!) are going to some of these NARPs.

Hit the break to see what Dtoid San Francisco, New York, Los Angeles, New England, Seattle-Vancouver, Europe/Belgium, Austin and the United Kingdom all have in store for the next couple of months.

Who: DtoidSanFrancisco
What: Japantown meetup
When: August 16

DtoidSanFrancisco will be hitting up Japantown on August 16 to check out the grand opening of New People. They’ll be checking out the new center, catching a movie and checking out an exhibit by Yoshitaka Amano who is best known for his Final Fantasy character designs.

Who: DtoidNewYork
What: Joe Burling and ADB invade New York
When: August 21-22

DtoidNewYork are having a party on August 21-22. They’re still in the planning stages but Joe Burling and AngelsDontBurn will both be in New York for that weekend.

Bleep will be playing hosting duties for the next DtoidLA NARP on August 28. Dtoiders FooLiz and ScottyG will also be making a pit stop in LA that weekend before they head on up to PAX the following weekend.

DtoidNewEngland will be hitting up the first GameUnicon taking place on August 21 to the 23. The convention is open around the clock and will a ton of games to play, over 30 tournaments, concerts with bands such as Freezepop, Powerglove and more and a ton of guests too. The best part is that this is only $40 for a three day pass.

Check out the original Dtoid post on the event and the official Web site for GameUnicon for more details.

Who: DtoidSeattle-Vancouver
What: The Penny Arcade Expo 2009
When: September 4-6

The biggest Destructoid event of the year is less than three weeks away! The good folks at Penny Arcade are hosting their annual nerd Mecca and gamers from around the world are flying in to partake in the awesomenss.

We have over 150 Dtoiders that are heading to PAX under the flag of Destructoid this year. Ask anyone that has gone in the last two years to PAX from Destructoid and they’ll tell you it was one of the best things they’ve ever done.

If you’re going to PAX, make sure to join the PAX GoogleGroup, follow the C Blog account and keep an eye out on the PAX thread on the Forums to keep up to date with everything we got planned for PAX 09.

Check out the first EURONARP recap to get a sense of what to expect from mistic’s epic NARPs.

DtoidAustin is in the planning stages for the next NARP which will take place on the weekend of September 19. ProfessorPew and Mid3vol will be making an appearance at the DtoidAustin NARP as well.

The EuroGamer Expo is going down in Leeds on October 27-28 and in London on October 30-31. So far, Sega has confirmed a few games that will playable at the show including Aliens Vs Predator and Bayonetta.

A number of DtoidUK people are going to go and you should too!

That’s all that’s planned for now. Be sure to check out the NARP group list for a list of all the city groups. Check it out and join a group that’s near you. If you want to start up your own group, then send me an e-mail!