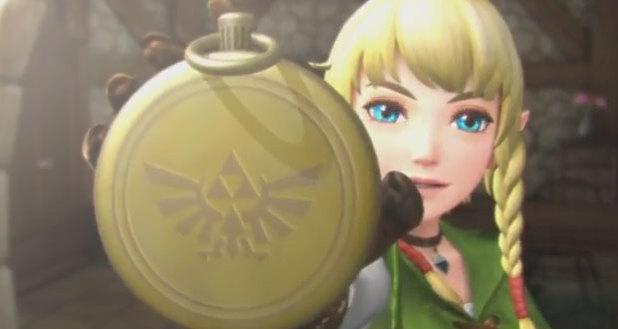 Ever since we learned that Linkle was going to be a playable character in Hyrule Warriors Legends on the 3DS I’ve been excitedly glued to my computer waiting to see more of her in action. Finally, weeks of pressing my face against a computer monitor have paid off, as there’s a new trailer for Linkle and she looks pretty awesome in it.

So, what do you all make of this new trailer? Are you as hyped as I am to run around as an arrow spewing emerald heroine?