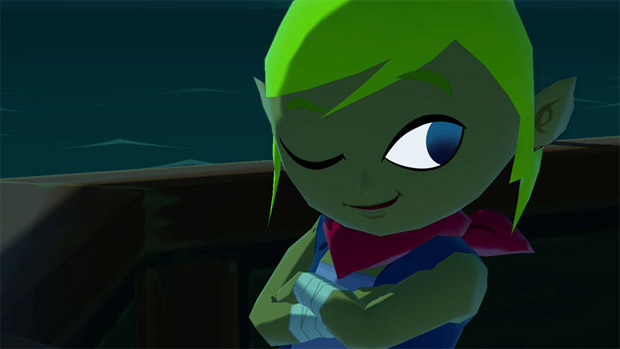 Miyamoto would want more than a visual update

In a roundtable discussion with press, Nintendo’s Shigeru Miyamoto said that while the company is concentrating its efforts on producing new games, HD remakes in the vein of its Wind Waker revamp aren’t out of the question — but they’d likely come from another studio, reports GameSpot.

“As for remaking previous games in HD, that’s certainly possible, but currently most of our developers are working on making new stuff,” he said. “HD remakes might however be a good project for a development partner. So that’s something that I hope we have the opportunity to introduce in the future.”

Nintendo has some excellent partners, so I could see that happening. For remakes, Miyamoto said “The main thing that’s always going to be on our minds is what new elements of gameplay can we use with the GamePad as applied to some of these older games. We want to find some way to bring a refreshing experience to this rather than simply update the visuals and leave it at that.”

When the company’s titles look as ridiculously good as Super Mario 3D World, I’m more than happy with us not getting remakes, even if there are some I’d like to happen eventually.