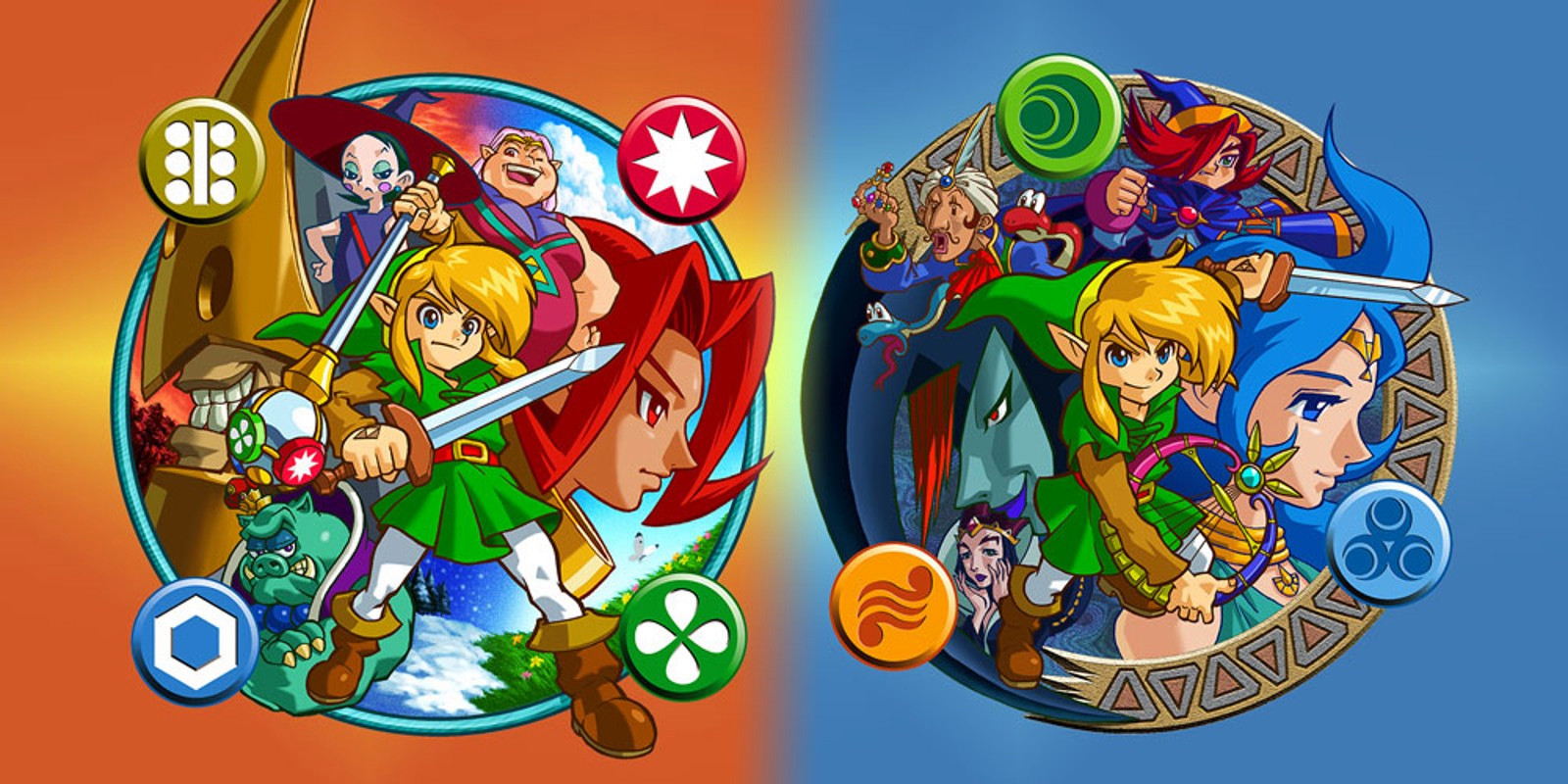 It was a pretty revolutionary feature in 2001

I was playing the two Legend of Zelda Oracle games — Seasons and Ages — on my 3DS recently, and found myself once again appreciating the fairly innovative game-link feature that was implemented by Capcom and Nintendo so many moons ago.

For those of you who aren’t aware, after a proposal to Miyamoto from a Capcom employee, two Oracle games were commissioned by Nintendo for the Game Boy Color as a follow-up to the incredibly successful Game Boy title Link’s Awakening. Just like the Mass Effect series (but six years before it) among a select few other classics, you could transfer progress to another game. Certain parts of the narrative are changed to essentially turn the game into a full sequel rather than an isolated experience.

The two games interact with each other by way of a simple password system (or link cable), which allowed your second game (in any order) to “inherit” characteristics from the other and obtain the true ending/boss fight. While this may seem like just a cheap way to get you to buy both games, Seasons and Ages were each different enough experiences from one another to easily justify a purchase, even without the capability to link them. The key here is that you don’t need to link them to play either game, as each one is perfectly capable of presenting its own solo experience.

While it does take extra effort (and a higher budget) to write dialog and code some form of interaction between multiple games, with the current digital era it would be much easier for titles to interact with one another — say, by reading Trophies or Achievements. While some games actually do that now, it’s not really taken to the level that Oracle or Mass Effect games take it, as the “link” is usually just an ancillary statistics bonus, a simple 1:1 character transfer, or an extra item/currency unlock.

Often times I come into a game expecting a deep integration system, only to find that it’s basically a small checklist of boring on-disc unlocks, with no real sense of progression or relationship between the two games. With the cloud capabilities of the PlayStation 4 and Xbox One, dynamic updates would be easier to implement, and I hope an innovative developer takes advantage of the concept and creates something truly special. As it stands, you can check out this piece of history for yourself with the Oracle games on the 3DS.