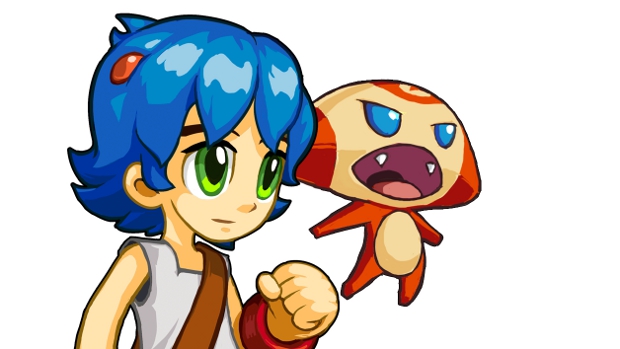 Monster Tale was a great little metroidvania on the original DS. Despite its cartoony look, it featured engaging combat that focused on juggle combos. It felt almost like a 2D version of the Batman: Arkham Asylum combat, where there was a certain rhythm to doing it successfully.

In the most recent issue of Nintendo Force, developer DreamRift announced that it would be releasing an updated version on the 3DS. Monster Tale Ultimate follows the same adventure as the original iteration, but boasts updated visuals, stereoscopic 3D, an optional orchestral soundtrack, and balance tweaks.

Monster Tale Ultimate revealed for 3DS [Nintendo Everything, thanks KnickKnackMyWack!]