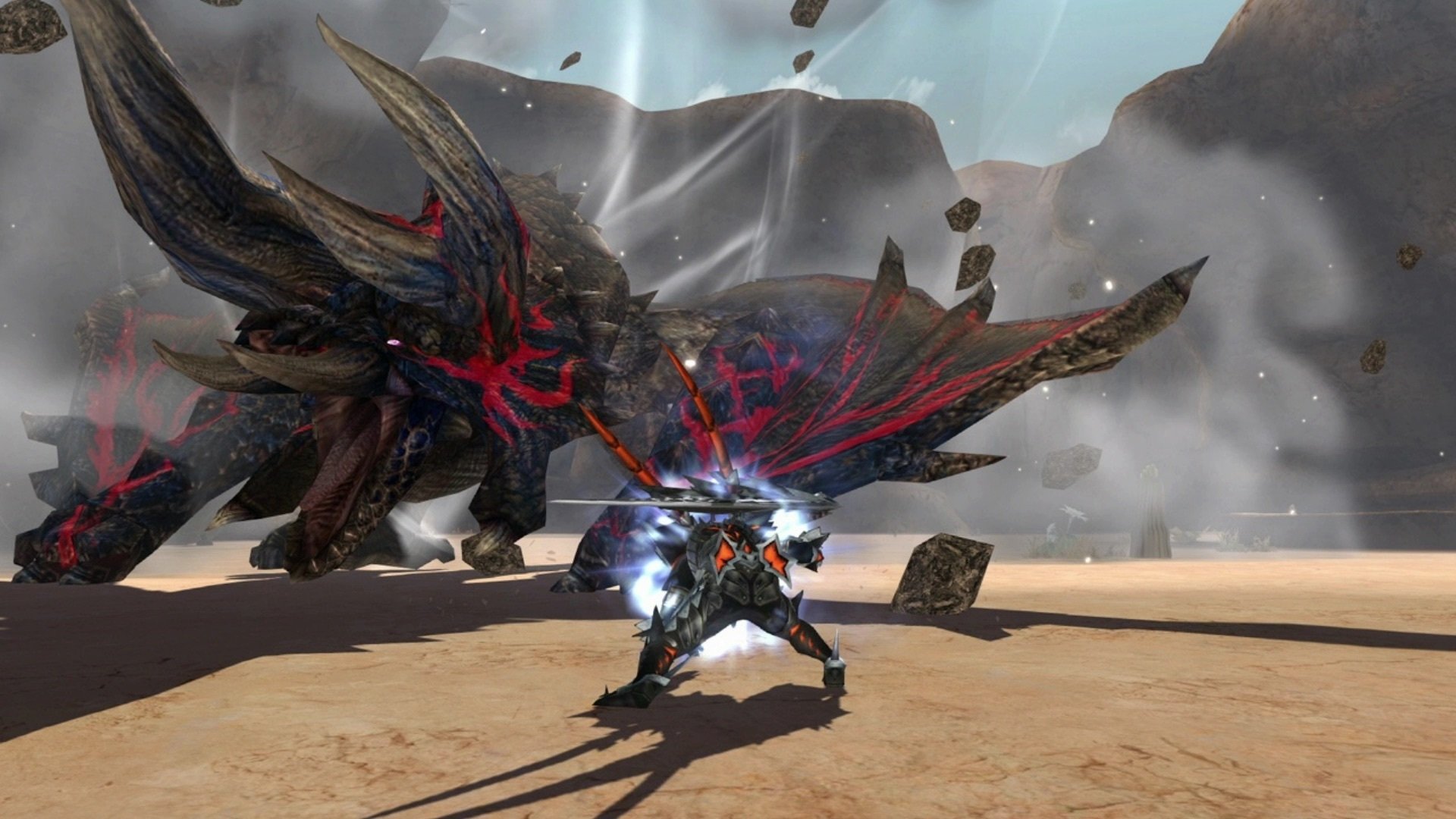 Rathalos is taking a break

The Monster Hunter series is a powerhouse over in Japan. The game routinely sells out of stock and tends to shift console units with each new launch. With the announcement of Monster Hunter XX for Switch, many of us just assumed that the series would continue to be a juggernaut on a new platform. Turns out, even Monster Hunter isn’t impeccable.

While the initial sales numbers for the game aren’t too shabby, shifting around 84,277 units, Monster Hunter XX  for Switch debuted as one of the weakest launches for the series to date. In terms of how many units Capcom sent out to retail, the game managed to sell through about 49% of its stock (48.95% to be exact).

For comparison, the last time a Monster Hunter launched on two platforms was with Monster Hunter 3 Ultimate on 3DS and Wii U. While that game sold better than XX on Switch, 3 Ultimate also came out a year after the original Monster Hunter Tri. As far as XX is concerned, its only been half a year since the 3DS version launched. XX also doesn’t include anything new on Switch, so the only real conclusion one can draw is that fans already own the game on one platform and don’t want another.

There is also the upcoming Monster Hunter World that is looking to revamp the series and bring it to more than just handheld platforms. Oddly, Nintendo isn’t getting a version of that game, so it will be interesting to see how well World does compared to this somewhat lackluster launch of XX. Will Japanese gamer’s really care about a Monster Hunter that isn’t portable? Maybe the wider audience will compensate for the lack of interest from previous fans.

Whatever the case is, even Monster Hunter can’t remain intensely popular. I guess there is only so long you can churn out a formula before you need a revamp.

Monster Hunter XX On Switch Sold Through 48.95% Of Its Initial Shipment In Japan [Siliconera]