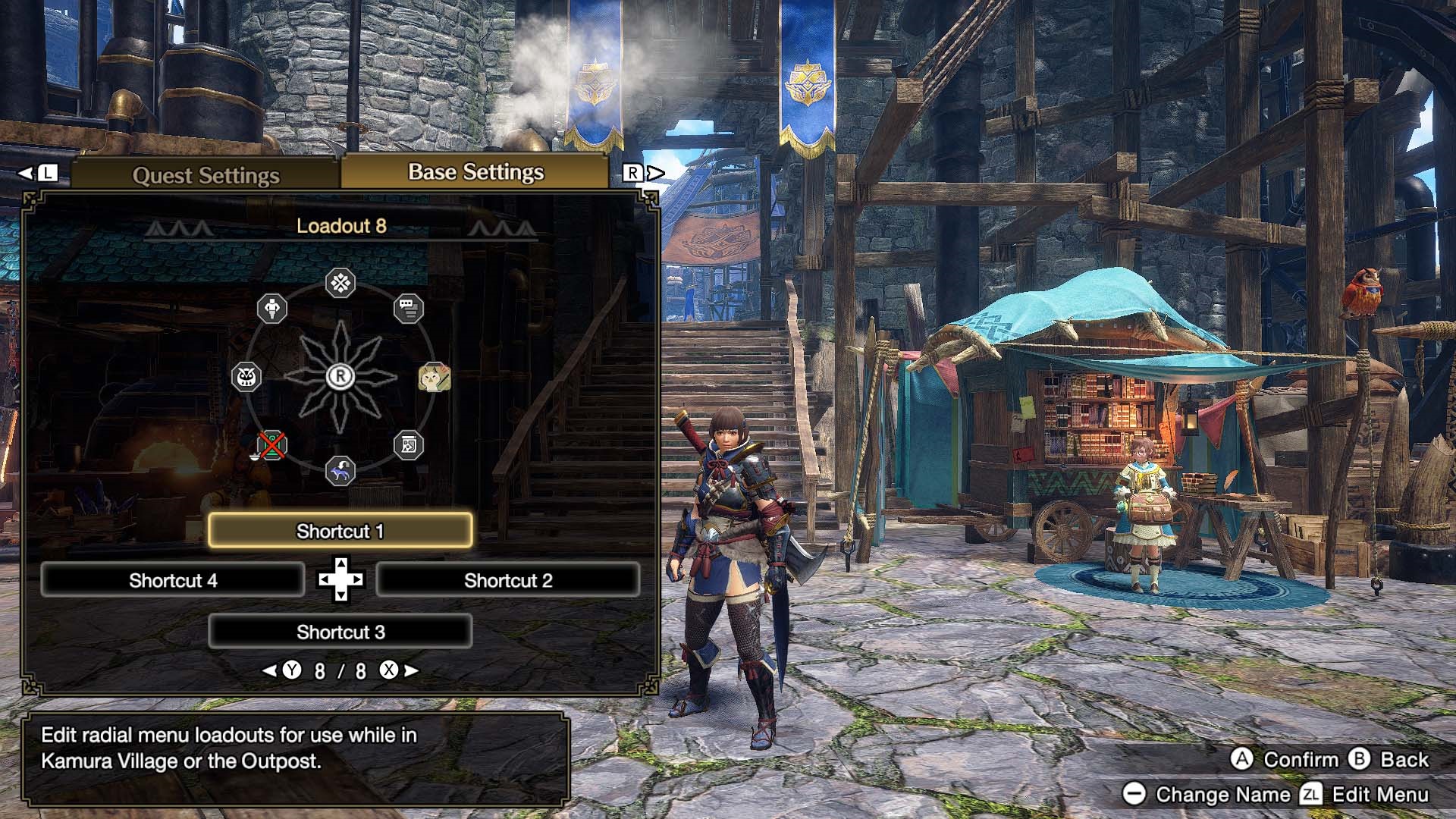 They’re out in Free Title Update 2

More Monster Hunter Rise: Sunbreak quality of life updates are on the way, according to a new tweet from Capcom.

The tweets showcase a change to shortcut loadouts, which will increase the threshold of the mechanic to eight slots in all. We’ll also be getting a long-awaited “lock” mechanic, which will let you sidestep accidentally selling or crafting armor pieces you don’t want to get rid of. This has been a thing for many years in many high-profile games with inventory management, and it’s very much welcome with Rise.

Note that this is all coming in the next major Monster Hunter Rise: Sunbreak update. Title Update 2 will arrive in “late September,” and we’ll likely get full confirmation soon, including a stream to show it off. Capcom has been running a thankfully predictable and effective hype campaign for these updates.

As a reminder, Title Update 1 already arrived on August 10 on both PC and Nintendo Switch. This is in addition to regular patches, which are separate from content-heavy title updates, and typically focus on bugs. In other words, the team has been pretty busy! All of this work is clearly translating into sales, as Sunbreak alone (not to mention the success of Rise) is climbing Capcom’s Platinum Title (million-seller) list week after week.

Hey everyone! Starting this week, we will be sharing details regarding the content of the upcoming Free Title Update 2. As part of this update, the number of shortcut loadouts will be increased to eight. 1/2 pic.twitter.com/jIPigK2Fkn