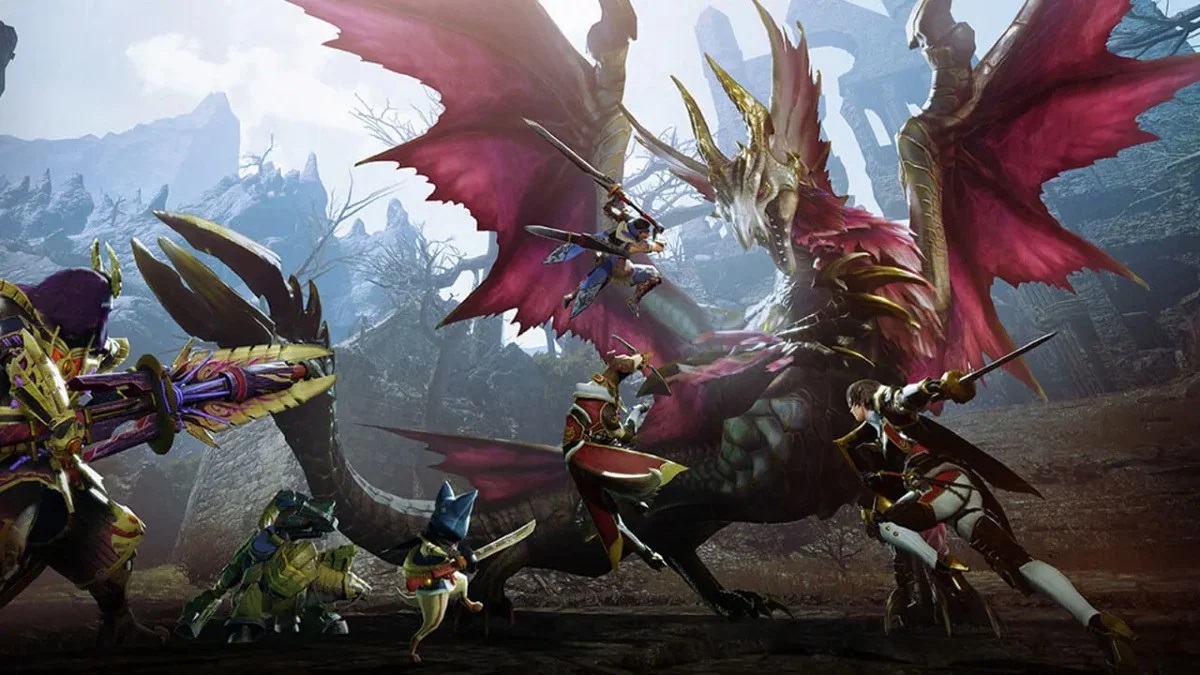 Monster Hunter Rise: Sunbreak is going to be getting a steady stream of major updates, but today we got a patch that could definitely be considered minor. It’s Sunbreak patch notes time.

One of the big fixes involves anomaly investigations, which have been bugged lately (namely when it comes to search conditions, as well as “unauthorized quest” and harvesting errors). Weapons and armor occasionally have had issues with specific decorations and augmentation, which have been cleared up. It’s basically fixing some issues the last major patch ushered in.

As always, Capcom reminds folks that you’ll need a Switch Online membership to play online, and that you can check the version of your current build on the bottom right-hand side of the title screen. For Switch it’s version 11.0.2, and on PC, it’s 11.0.2.0.

You can find the full patch notes below