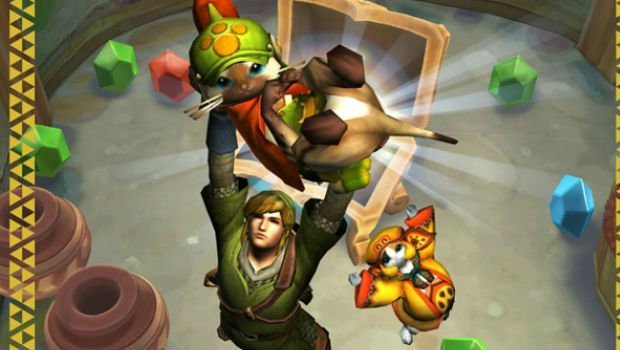 Was there any doubt

The four million number for Monster Hunter 4 includes download cards and eShop sales, and demonstrates the incredible market power of the 3DS. I still can’t believe Sony let the Monster Hunter series slip through its fingers after it dominated on the PSP.