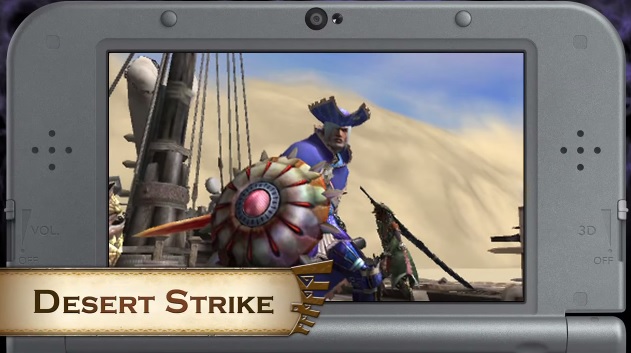 It’s crazy how many missions there are

Monster Hunter 4 Ultimate is the gift that keeps on giving. Steadily since February Capcom has provided free DLC updates, ranging from Nintendo and Devil May Cry costumes to new missions. It’s very un-Capcom-like, but there you go.