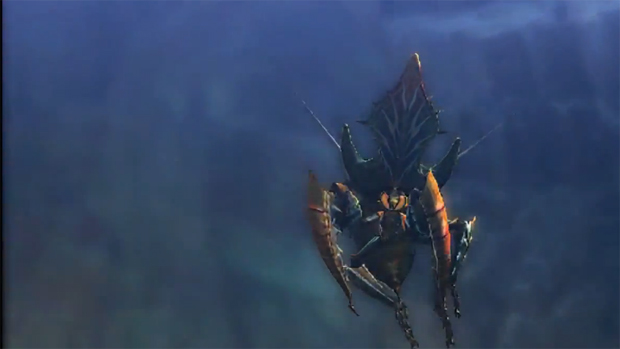 And I thought the Lagiacrus was tough…

Today’s Japanese Nintendo Direct had some pretty good news for fans of the Monster Hunter series, showing off a new video as well as announcing a release date. The video shows off some badass monsters that you’ll be tackling, including some sort of dual-monster hybrid that I want no part of. Then again, think of the cool loot that it’ll give! Gah!

The game will be released in Japan on September 14, alongside two custom 3DS XLs that will come with the game. After playing Monster Hunter 3 Ultimate on the 3DS for about a dozen hours total so far, I will say that the controls fare better than I thought they would simply due to the ability to add “buttons” to the touch screen. It does make for a serious hand cramp after a few hours, however.