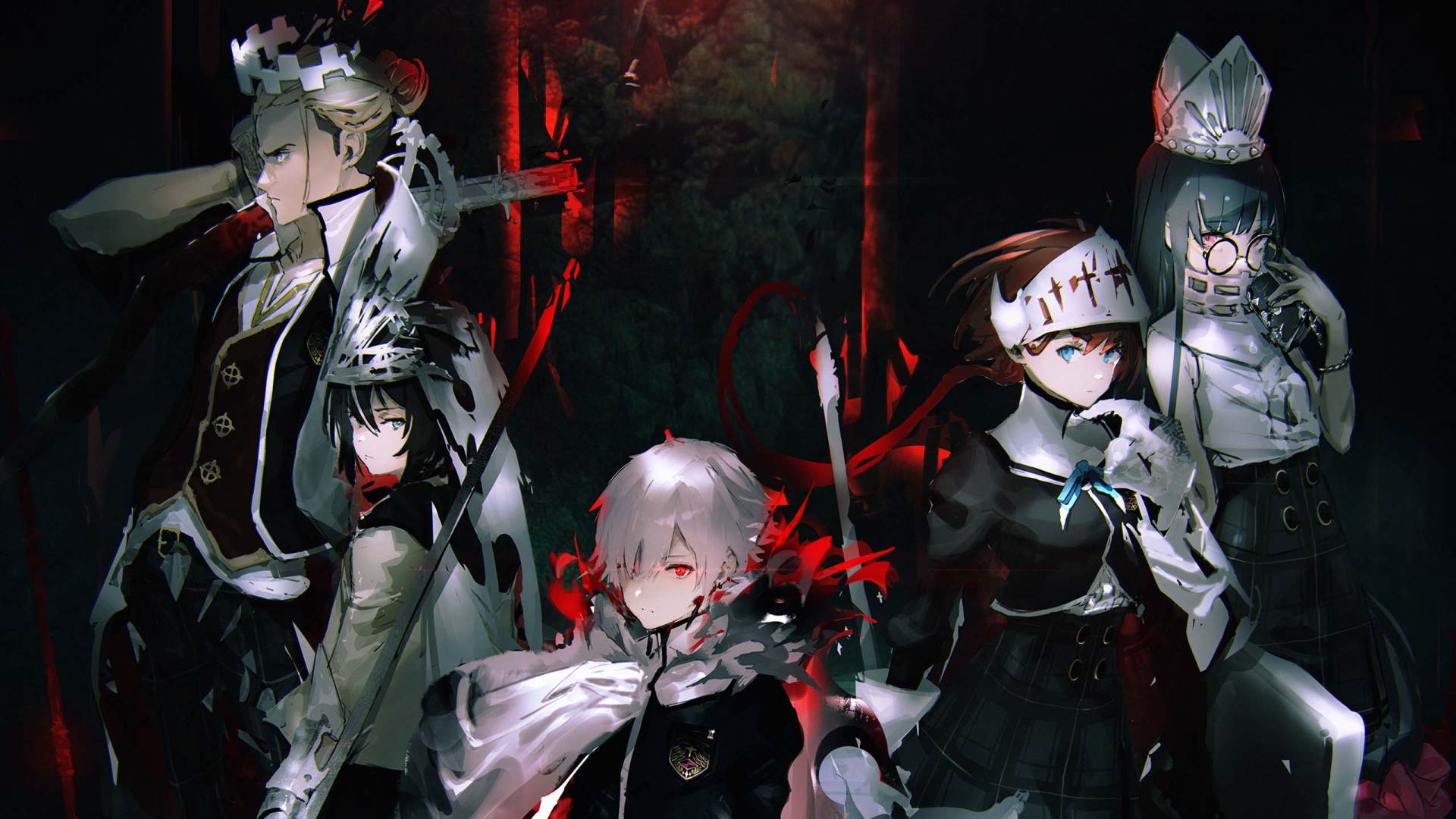 After a few teases over the last week, the group of former Shin Megami Tensei staff working on the mysterious Monark have revealed their new RPG. And thankfully, it’s confirmed to be coming over to North America.

NIS America announced this morning that it will be publishing Monark in early 2022 for Nintendo Switch, PlayStation 4, PlayStation 5, and PC. This news comes alongside an English version of the trailer, which of course, has got some demons in it.

It’s a little later than the game’s Japan launch date this October, but Monark already being confirmed for a western launch is better than nothing at all.

Set in Shin Mikado Academy, Monark follows your player character as they develop their Ego, which seems to be various aspects of your personality. These manifest in combat as your fiendish forces, so this looks to be a mix of school life storytelling with demonic battles. Rad!

It looks like Shin Megami Tensei V will have some competition in the dark-RPG department. We’ll see how Monark turns out next year.