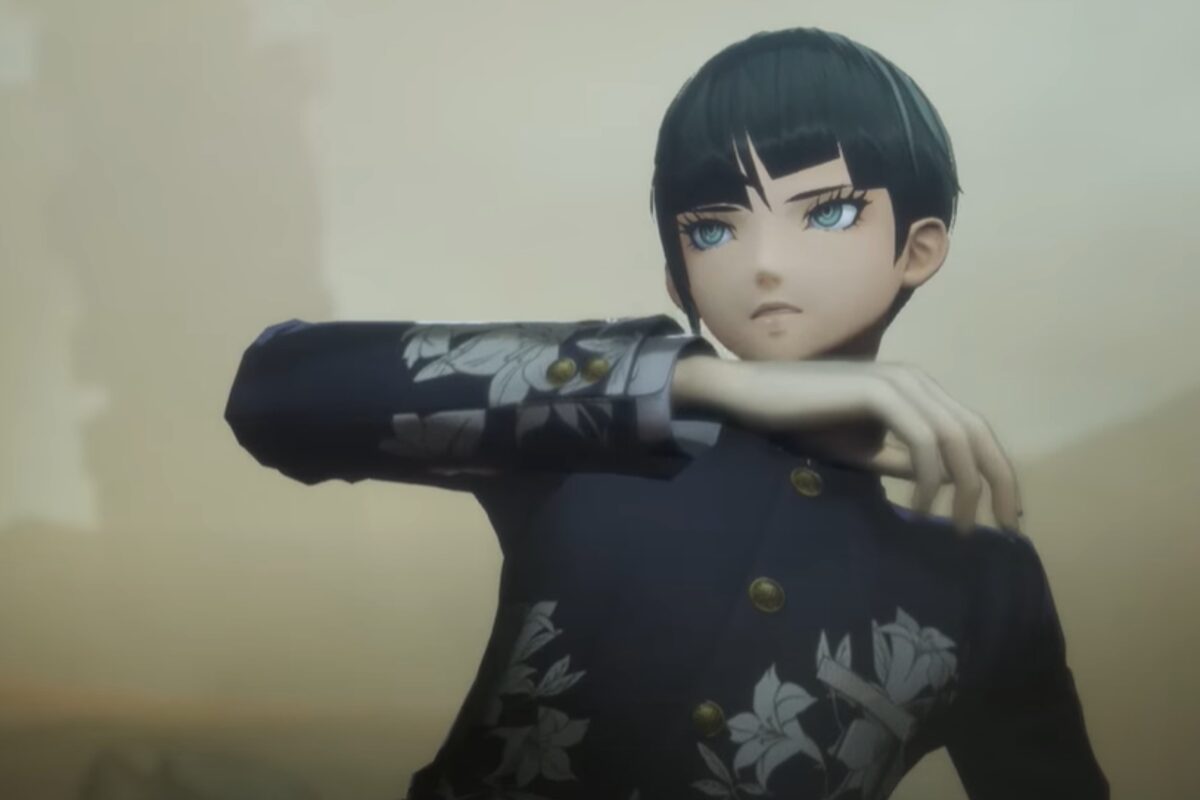 Shin Megami Tensei V is due on November 11, allegedly

It’s been a while since we’ve heard about Shin Megami Tensei V, but alas, the Atlus website gave us the info we needed.

As reported by Persona Central, the official site for SMT V was briefly updated to provide a clear release date: November 11, 2021. That’s good! Then Atlus took it down 15 minutes later.

Originally unveiled in 2017, Atlus games a whole take a long time to release, especially if they’re going to be doing a worldwide release. With a potential November 2021 window, we can stop worrying about when or if this currently-Switch-exclusive will ever come out. The internal comparisons to SMT III only help its case.

Note that SMT V does have a global release date confirmation, so November might be it for everyone. As a reminder, Sega wants Atlus to do global releases now as a whole, but this policy may not apply to every game, or have provisos.

We’ll likely hear more about the launch date, with some extra footage, on June 15 when the Nintendo conference hits. At that point we can probably count on it being part of the 40-minute presentation, angled as a big exclusive for the publisher.