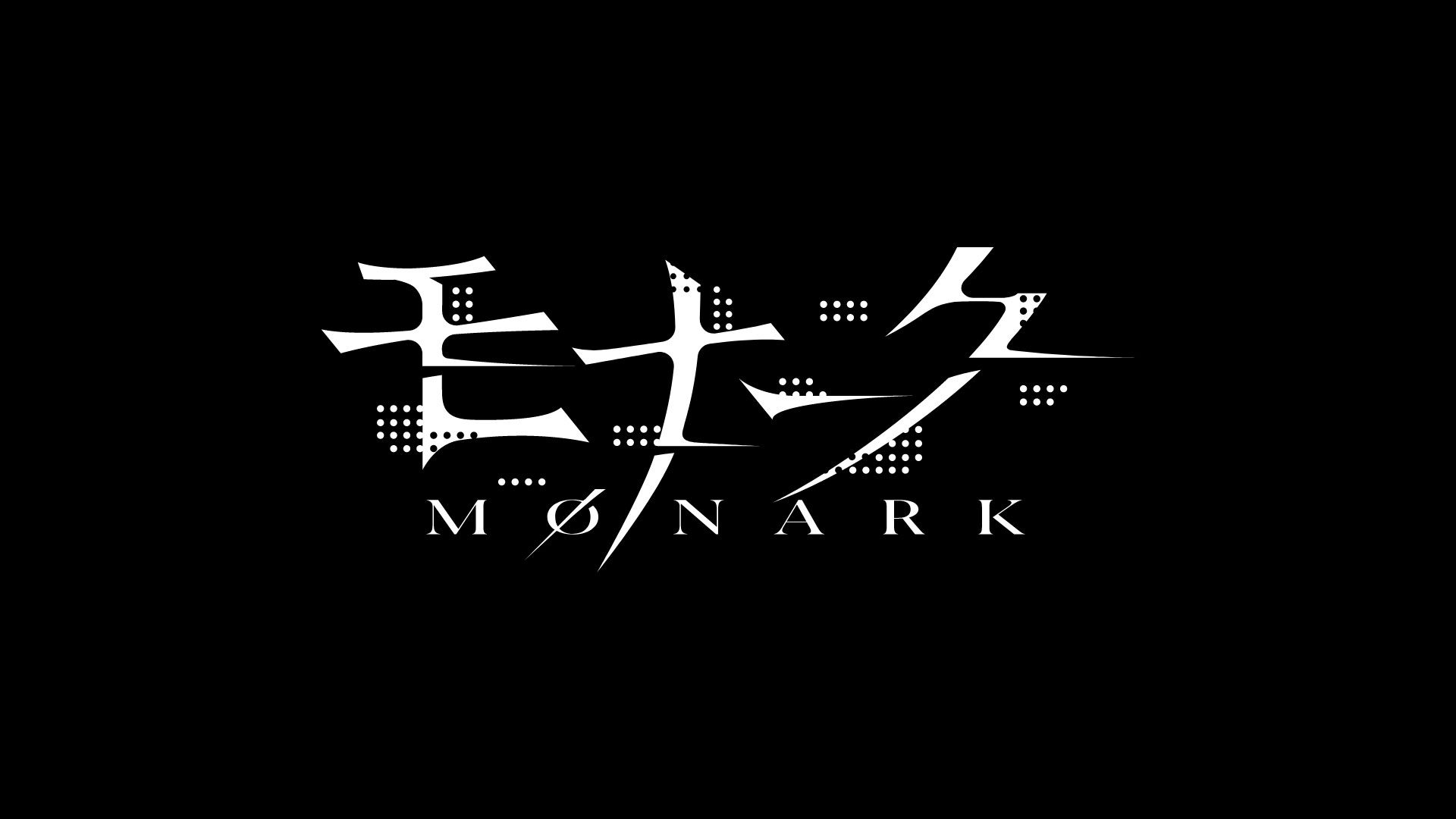 Former developers of the Shin Megami Tensei team are working on a new project, and they’re set for a reveal soon.

A recent issue of Weekly Famitsu teased a “New School RPG” (via Gematsu) that would be announced on June 10. A countdown site has also been started up under the Monark moniker, as well as a LINE and Twitter account.

As noted on the countdown site and deduced on social media, staff on this new game seems to include Kazunari Suzuki, Aya Nishitani, Ryutaro Ito, and Tsukasa Masuko. According to Persona Central, calling a number on the teaser website also plays an audio clip of screaming, followed by a voice saying, “Finally, I have been waiting for you, my foolish, silly children.” Creepy!

Whatever this might end up being, we won’t have to wait long—June 10 is only a week away, and that places this squarely at the outset of the summer gaming news onslaught. Even with a new Shin Megami Tensei on the horizon and a remaster just recently released, it’s hard to say no to more RPGs.