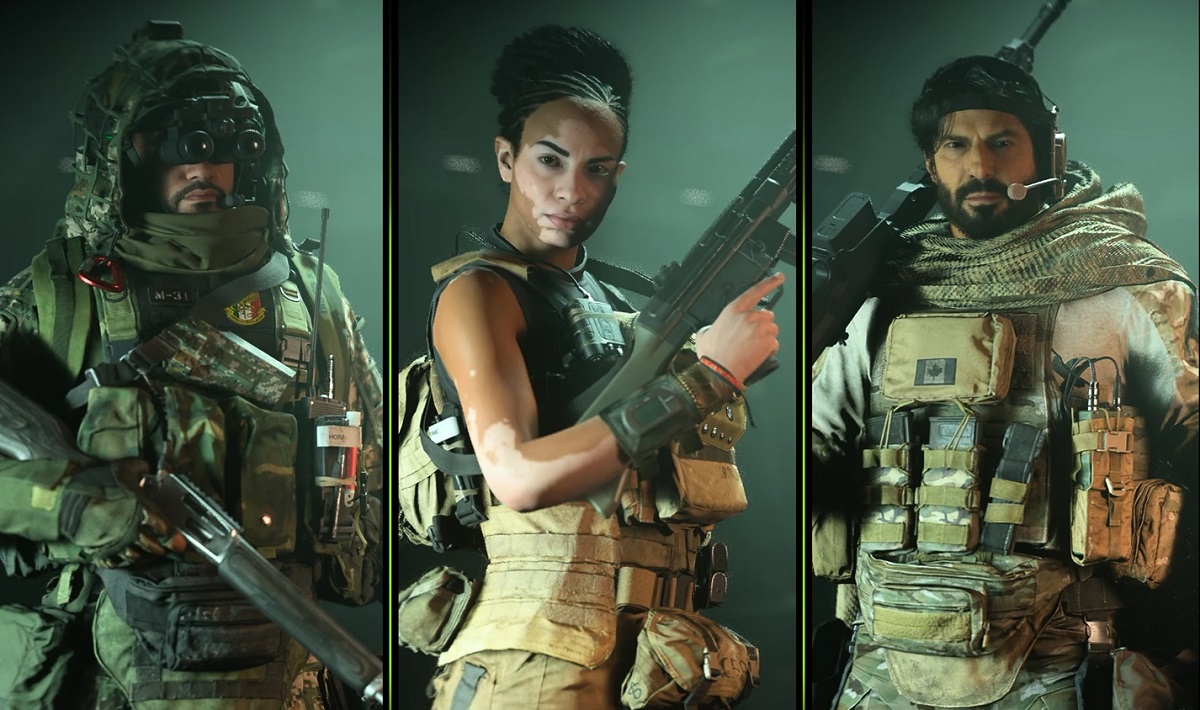 Developer Treyarch has confirmed that its recently released blockbuster shooter Call of Duty: Modern Warfare II will not be receiving Ranked Play anytime soon, with the Seriouz Biznezz mode tabled to arrive in-game sometime in 2023.

While Modern Warfare II‘s many multiplayer modes are already up and running, the league-based ranked version remains in development at the studio, with the company still beavering away on features such as leaderboards, competitive rewards, distinct skill divisions, and exclusive ranked modes. Aside from “2023”, an expected arrival time was not announced.

#CONFIRMED: Ranked Play arrives on #ModernWarfare2 in 2023, and we're working with our partners to deliver:

Posting on Twitter, Treyarch also confirmed that it was to start sunsetting League Play modes for previous entries Call of Duty: Vanguard and Call of Duty Black Ops: Cold War. Anyone looking to bag their last remaining ranked rewards for those titles needs to lock ‘n’ load, as the games’ respective ranking will be shutting down on November 22. Of course, both titles will remain available to play online, (which is good as, incredibly, I’m still playing Black Ops Cold War on occasion.)

While the delay in ranked play for Modern Warfare II is not ideal, it will likely not make a dent in the shooter sequel’s incredible success. The new sequel is the biggest release in the CoD franchise’s storied history, having pulled in over $800 million USD in its opening weekend while simultaneously smashing all concurrent player records for the franchise on Steam. Ranked Mode might still be some way away, but the community seems far too engaged in rat-a-tat-tat action right now to pay it much mind.