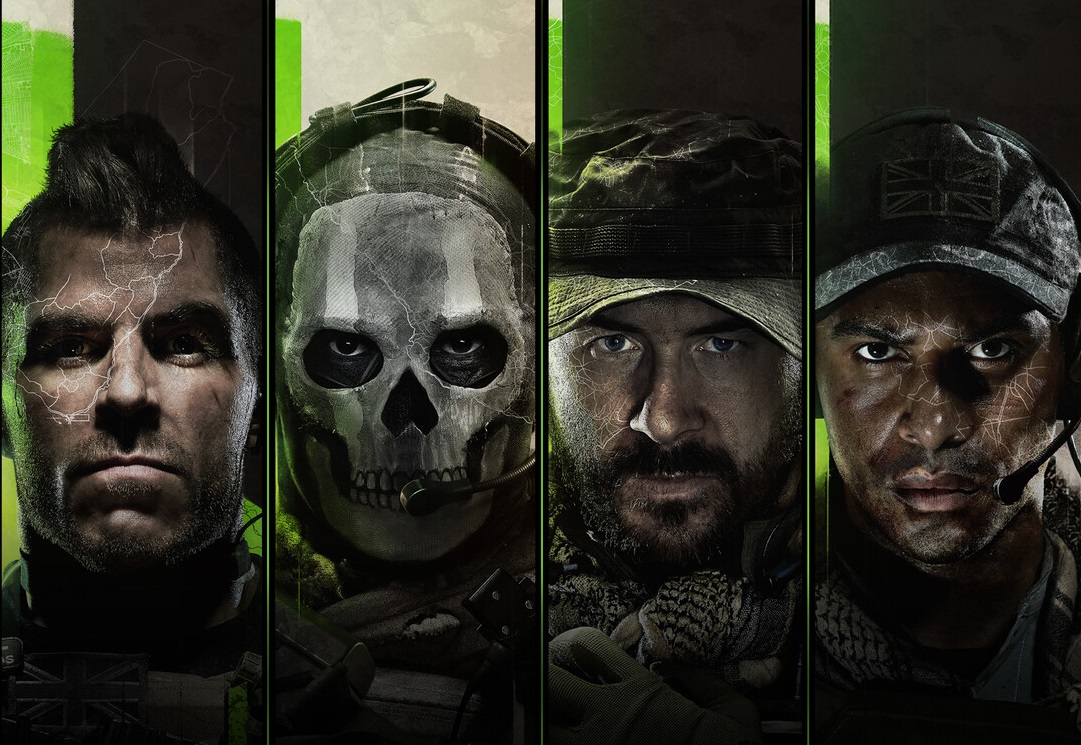 As inevitable as death, taxes, or Hamster’s Arcade Archives release, Activision’s newest entry to the Call of Duty franchise, Modern Warfare 2, is enjoying an incredible launch  In fact, the Steam edition of the billion-dollar head-popper has already broken the series record for concurrent players on its first day.

Call of Duty: Modern Warfare 2, available today on PlayStation, PC, and Xbox platforms is currently entertaining an amazing 192,524 players as of this writing. While this number, in itself, is already the highest number of concurrent CoD Steam players to date, this isn’t even the peak, as MW2 already hit a pretty nutso high of 238,522 players during its first hour of launch.

That’s a stunning 100,000+ players more than the previous record, which has been held by the original Call of Duty: Black Ops multiplayer since 2010. Once North America wakes up and has its first cup of Joe, it will be interesting to see if this peak number can be smashed even further. Of course, this Steam count represents only one faction of the CoD playerbase, with many choosing to play on PlayStation, Xbox, or Activision Blizzard’s own Battle.net app.

The success of the newest Call of Duty title has been something of an annual inevitability, with even “lesser” entries such as last year’s Call of Duty: Vanguard still pulling in sales numbers and player figures that most games can only dream of. And it seems, some 18 years from the series’ initial inception — and despite perpetual complaints that the series has “peaked” — Call of Duty will remain one of video gaming’s most lucrative and fiscally reliable franchises.