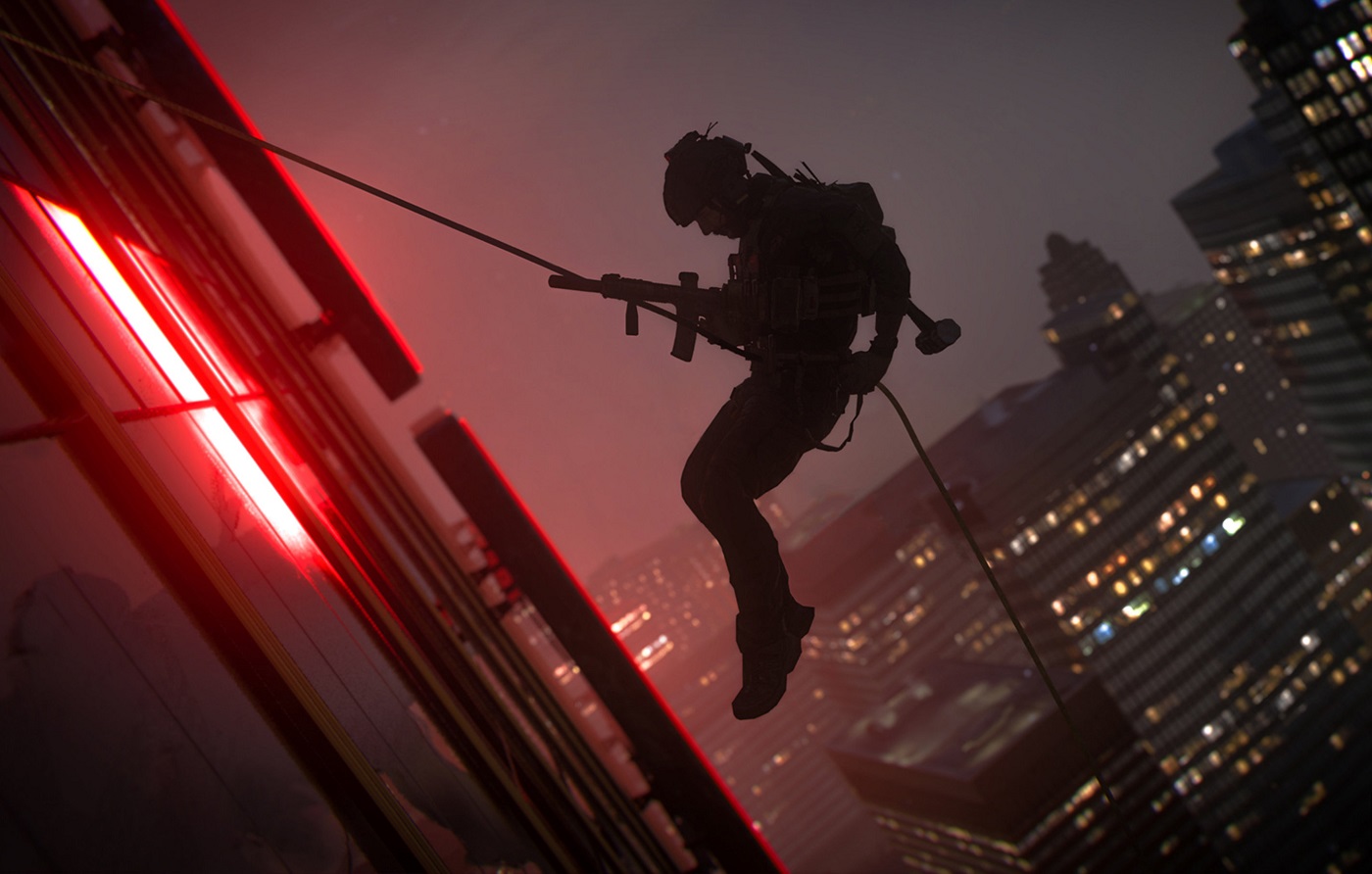 Activision has proudly announced that its recent release Call of Duty: Modern Warfare II has smashed all previous launch records held by the storied franchise, having raked in an incredible $800 million USD in sales over the course of its initial launch weekend.

Released on PlayStation, PC, and Xbox platforms on October 28, Modern Warfare II immediately became the most successful entertainment product of 2022. Not only has the rat-a-tat-tat sequel beat out the Call of Duty franchise’s own launch record — previously held by 2011’s Call of Duty: Modern Warfare 3 — but MWII has also surpassed the combined opening box office revenue of blockbuster movies Top Gun: Maverick and Doctor Strange in the Multiverse of Madness.

To our community – THANK YOU for making #ModernWarfare2 the #1 Call of Duty launch of all-time! And we're just getting started 💚 pic.twitter.com/0CZTQYL71a

As previously reported, Modern Warfare II also smashed all previous Call of Duty records in regards to concurrent Steam players this past weekend, with an amazing 263,174 players logging in simultaneously on Sunday, October 30. These impressive numbers will most certainly be welcomed by the money men at Activision Blizzard, given that 2021’s Call of Duty: Vanguard was one of the franchise’s most underperforming releases — Though, obviously, “underperforming” in a CoD sense just means “mega-millions” instead of “ultra-millions”.

As always, however, the new release has not been without its fair share of controversy. Some players were bewildered by a sequence in the Modern Warfare II campaign in which the player points guns at unarmed civilians in order to “de-escalate” a situation. Additionally, a real-life hotel situated in Amsterdam is considering legal action after their resort was allegedly featured in a violent action sequence without the company’s consent.

A Call of Duty title asking for forgiveness instead of permission? Shock Horror!