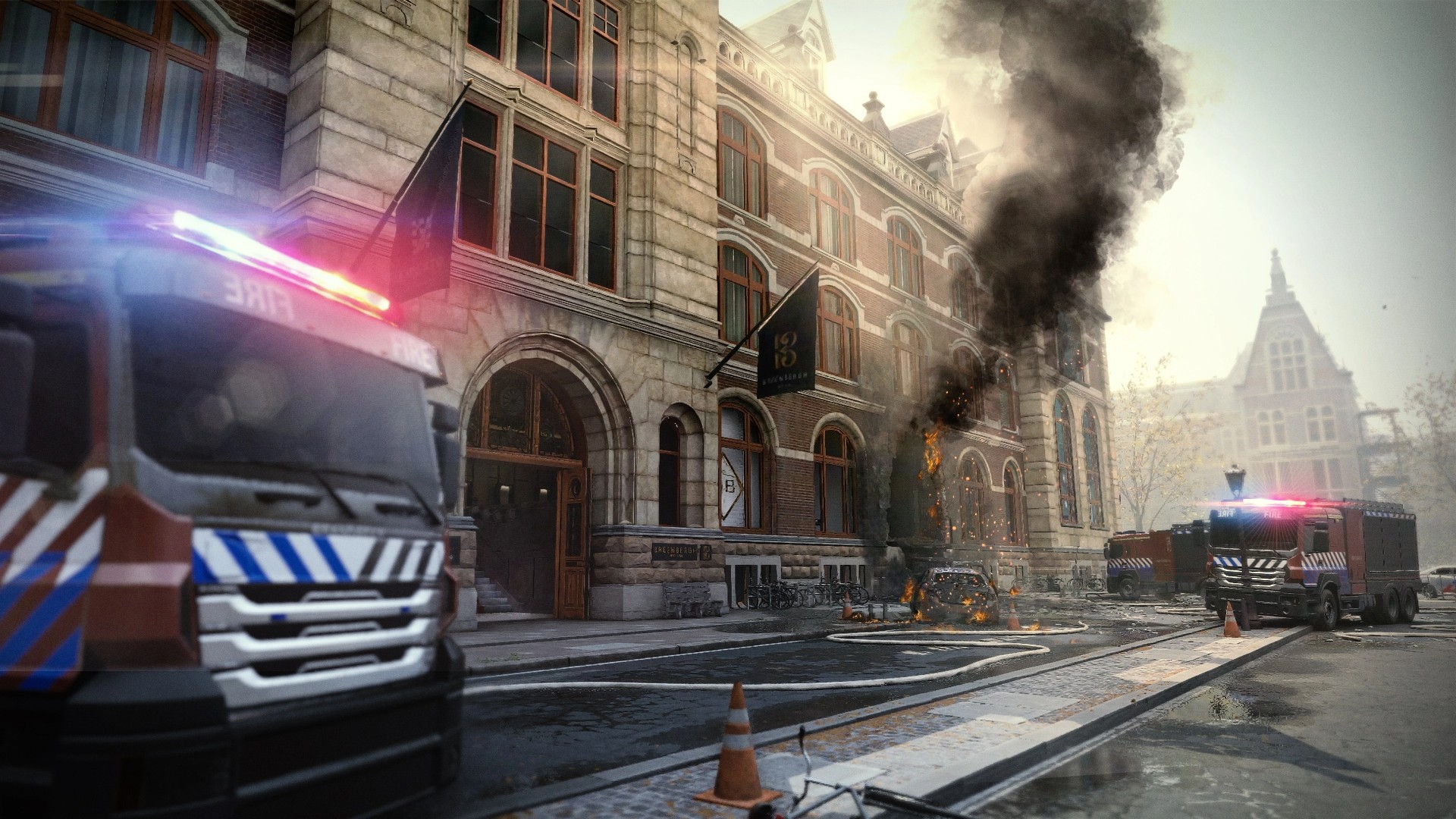 The Call of Duty series has featured digital recreations of real places for years, including everything from  for the newly-released Modern Warfare II, that includes a whole level that’s meant to replicate the streets of Amsterdam closely to real life as possible. That included a hotel called the Conservatorium, which is indeed beautiful, but it seems the management is displeased with the building’s inclusion in the game as a Modern Warfare II map.

As originally reported by Dutch newspaper de Volkskrant (and translated by PC Gamer), the hotel’s manager Roy Tomassen has released a statement implying that they might take legal action against Activision. “Breenbergh” is the level in question, and features the hotel in both a multiplayer map, as well as in the single-player campaign as part of a larger map that recreates the streets of Amsterdam.

“We have taken note of the fact that the Conservatorium Hotel is undesirably the scene of the new Call of Duty. More generally, we don’t support games that seem to encourage the use of violence. The game in no way reflects our core values ​​and we regret our apparent and unwanted involvement,” Tomassen said.

“Breenbergh” is not the only map shrouded in controversy over its recreation of a real-world place — the Valderas Museum map was heavily featured in the Modern Warfare II beta, and is an eerily accurate representation of the Getty Museum in Los Angeles. One of the most uncanny experiences I’ve had in games was running around and shooting at enemies on the Valderas map, all the while picturing the pleasant afternoons I had spent hanging out with friends in that exact spot.

Turns out the Getty wasn’t too pleased about the game using the game’s famous architecture, so the map is not present in the final game. Looks like Breenburgh might be headed toward the same fate, because believe it or not, buildings and architecture can actually be copyrighted, so in the eyes of the law, Activision was actually in the wrong.