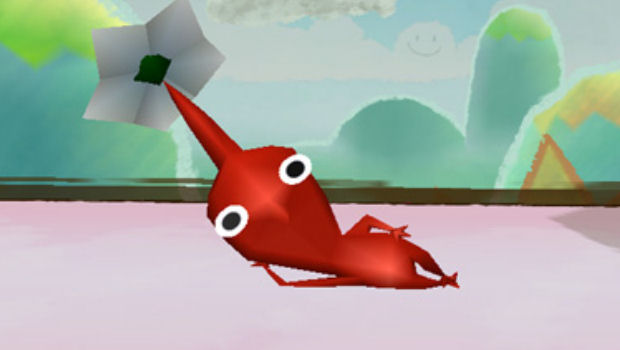 The latest chapter in the Project Cafe/Wii 2/Nintendo HD saga has arrived, with legendary designer Shigeru Miyamoto admitting that a new console is definitely in the works. He did, however, suggest that some of the rumors aren’t quite true.

In admitting that he’s working on new hardware, the elf-like designer said, “where there’s smoke there’s fire, but you shouldn’t believe everything you read.”

As well as that, Miyamoto confirmed that he’s also working on several games, including a Legend of Zelda title, a new Mario, Mario Kart 3DS, and a new Pikmin game. He also stated that new AR games for the 3DS are in the works.

As if that wasn’t enough, he said that a load of merchandising is coming to celebrate Zelda‘s 25th anniversary, so if you’re a fan of the series, you better start reinforcing your wallet!

[Via GameBlog and NeoGAF]