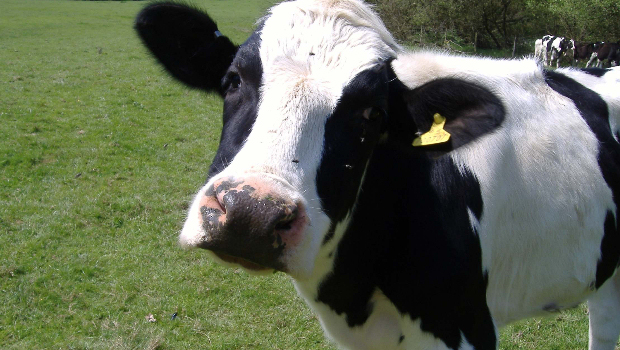 Shigeru Miyamoto isn’t against slagging off the competition in the friendliest way possible, with the Nintendo loyalist criticizing Sony’s PlayStation Vita efforts. The Mario creator believes the Vita isn’t a strong product, and points to a lack of compelling software.

“It’s obviously a very high-spec machine and you can do lots of things with it, but I don’t really see the combination of software and hardware that really makes a very strong product,” he told Edge. “I’m not looking at Vita as happy that it’s not selling well, or scared that it would sell well — I’m not looking at Vita in that way.”

Miyamoto admits that the 3DS wasn’t doing too hot either, not until it got the likes of Mario Kart 7 and Super Mario 3D Land. To be entirely fair to Sony, I’d say the Vita had a far stronger launch lineup than the 3DS did. There just seems to be a lack of anything interesting now.

I think both systems have felt a bit weak, lately. I’ve not had cause to turn either one of them on in a while and I’ve not been too impressed by most of the existing library. I love the pair of them as machines, though, so I hope for more reasons to use them in future.