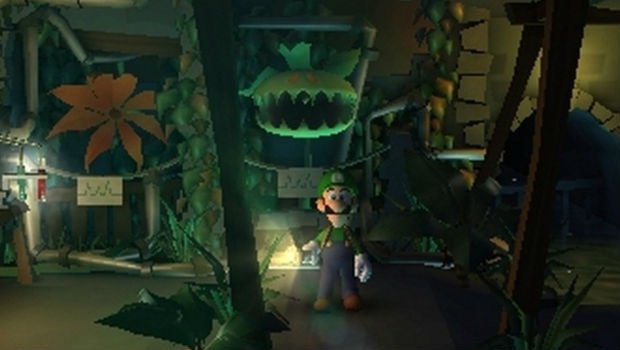 ‘He wanted bosses that could only be in Luigi’s Mansion’

Shigeru Miyamoto may not have had direct day-to-day involvement in the development of Luigi’s Mansion 2, but that didn’t stop him from waltzing in and acting like a total boss.

During an interview with IGN, Bryce Holliday, the game’s director, explained how Miyamoto figuratively flipped the table.

“At one point he threw out all the bosses of the game and made us start over. From our angle that was kind of a tea-table-flip. But maybe it just had bad legs and was wobbling or something. He often challenged us to not go with our first idea, or to experiment further on different things and then cherry-pick our best ideas,” Holliday explained.

It was probably for the best. Miyamoto kind of has a decent track record when it comes to making videogames.

Toad is Zelda: The Untold Story of Luigi’s Mansion 2 [IGN]