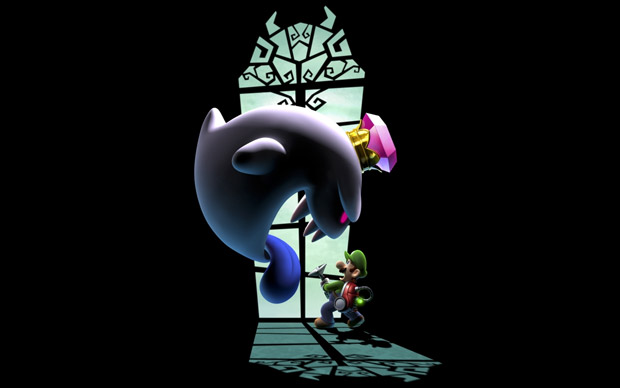 Nintendo EAD manager Shigeru Miyamoto has a few projects in the pipeline, one of which has yet to be revealed. In an interview with the Associated Press, the designer reiterates that Pikmin 3 and Luigi’s Mansion 2 are still coming along, and that he’s involved with work on an unannounced original game.

Speaking more generally, Miyamoto comments on the push toward realism. “Each creator has his or her own field for which he or she is particularly good at. I’m not saying that I am particularly bad at making the very photo-realistic video games.”

“But when it comes to the realistic games, you have to create something familiar. I personally want to make something really different.” And we love him for it. Now let’s see these games at E3, please.